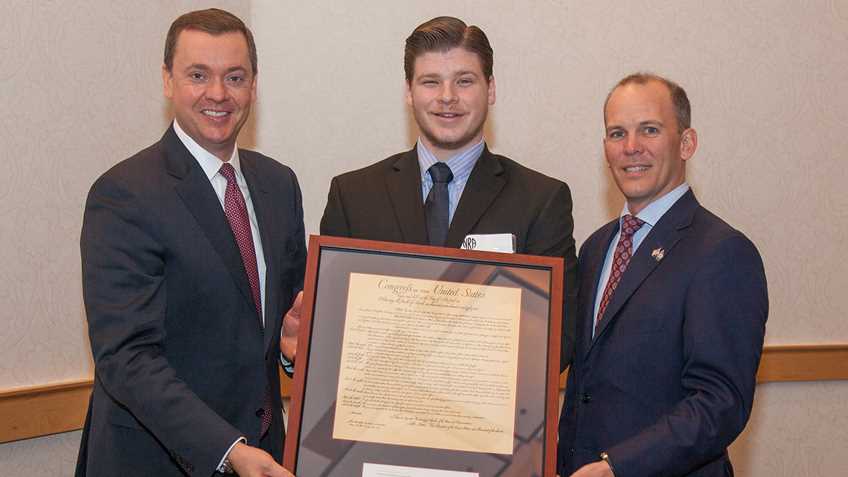 NRA-ILA Executive Director Chris W. Cox presented Riley with the Youth Leadership Award at the NRA’s January 2018 board meeting.  “Riley is the future of gun rights in America,” said Glen Caroline, NRA-ILA Grassroots Programs & Campaign Field Operations Director. “Riley played a critical role in turning out the pro-Second Amendment vote in southern Virginia. Now, more than ever, we need to honor our young activists such as Riley because they will be leading our fight for freedom in the coming years.”

The Youth Leadership Award recognizes an individual college student or recent graduate for his or her meritorious defense of the Second Amendment.

Throughout the 2016 campaign, Riley took it upon himself to start, grow, and encourage Liberty Students to advocate for NRA-Political Victory Fund-endorsed candidates, including Donald Trump and Congressman Tom Garrett. Leading his ground team, he and his volunteers spoke to thousands of Virginia voters over the phone and at their doorsteps about the importance of the Second Amendment.

“Without Riley’s commitment and resolute leadership, we would not have seen the successes we saw in the greater Lynchburg Area in 2016,” added Cox. “His work ethic and devotion to the National Rifle Association stand as testament to what a true leader looks like.” 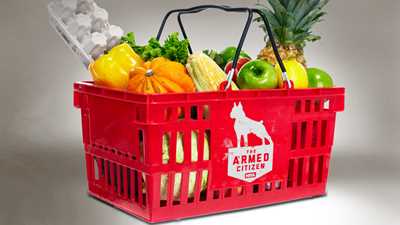