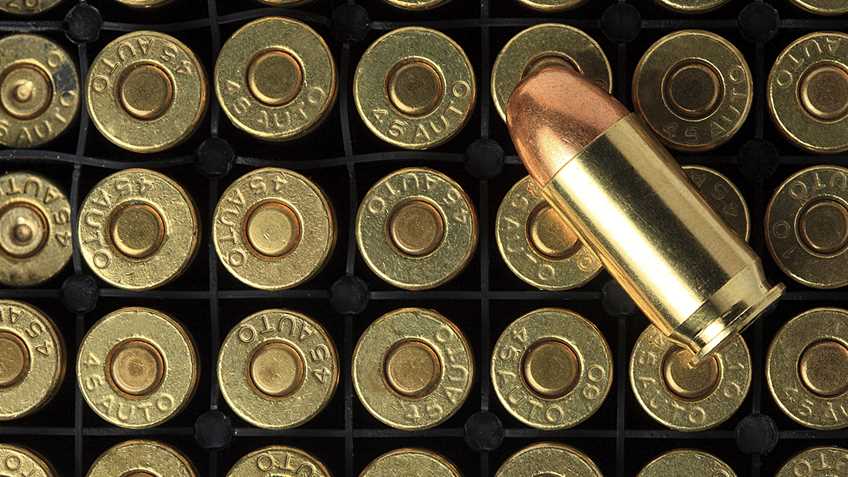 Recent changes to California law require ammunition vendors, businesses that sell ammunition but who are not licensed to sell firearms, to be in possession of a valid ammunition vendor license by January 1, 2018 in order to continue selling ammunition in California. The law required DOJ to implement the necessary regulations no later than July 1, 2017, but DOJ failed to even propose the regulations until July 14, 2017. Those regulations are still pending, and likely will not be implemented until after the New Year as the Office of Administrative Law has until January 16 to render a decision. As a result, many ammunition vendors will remain in limbo on how to conduct their business beginning January 1 because of the failure to implement the necessary regulations in a timely manner.

The NRA and CRPA are continuing to monitor the implementation of the upcoming ammunition sales restrictions, and will provide members with any updates as they occur. Continue to check your inbox and the California Stand and Fight webpage for updates. 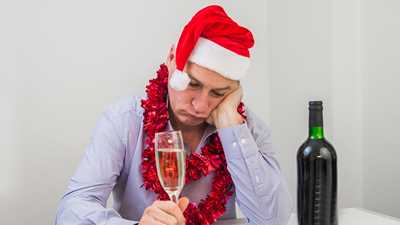