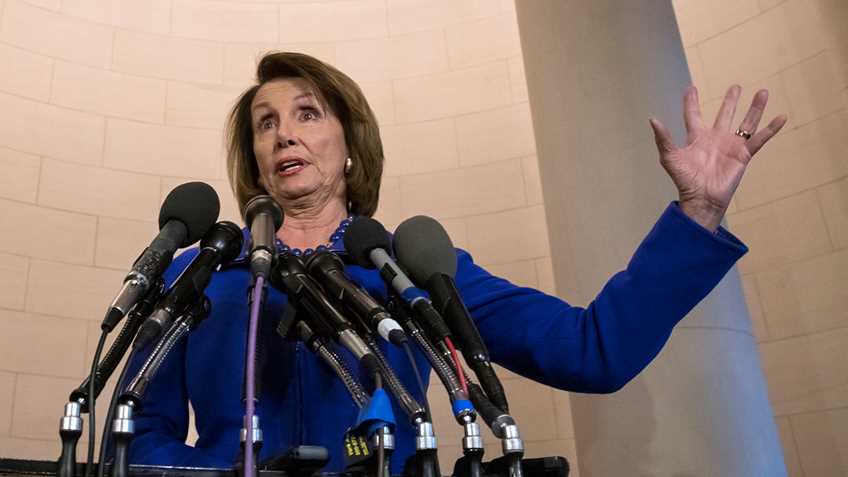 As the saying goes, even a broken clock is right twice a day. Of course, such a record would be an improvement for the Washington Post’s gun coverage. However, over the past year, the Post’s Fact Checker column has provided readers with a handful of well-researched pieces challenging the ridiculous assertions made by some gun control advocates. This week brought their latest, where writer Glenn Kessler admonished House Minority Leader Nancy Pelosi (D-Calif.) for her recent comments on H.R. 38, or the Concealed Carry Reciprocity Act of 2017.

Specifically, the article targeted a December 6 tweet from the former House speaker, where she stated,

Yet the @HouseGOP just voted to do exactly that #StopCCR

Earlier that day, the House passed H.R. 38 with bipartisan support by a 231-198 vote. The legislation would require states that issue Right-to-Carry permits to recognize the Right-to-Carry permits of all other states. Under the House legislation, law-abiding individuals from states where a permit is not required would also be able to carry in other states so long as they carry valid photo identification.

Going to the heart of the matter, Kessler pointed out that the categories of individuals Pelosi listed are already prohibited from possessing firearms under federal law. Specifically, 18 U.S.C. § 922(g) prohibits possession by any person,

who has been convicted in any court of, a crime punishable by imprisonment for a term exceeding one year

who has been convicted in any court of a misdemeanor crime of domestic violence.

States have small variations on the scope of individuals they prohibit from carrying firearms, but federal law targets the broad categories Pelosi mentioned. Explaining this fact, Kessler noted, “the differences among most states may loom larger in the gun debate than in reality.” Moreover, Pelosi should be well aware of the federal prohibition concerning those convicted of a misdemeanor crime of domestic violence; in 1996 she voted to approve the final version of H.R.3610, which contained this restriction.

Kessler went on to note that some form of Right-to-Carry reciprocity is already the law for the vast majority of states. In fact, a majority of states already either recognize carry permits from all other states, or recognize the permits of any state where their permit is recognized - without any further conditions.

Pelosi’s dishonest tweet earned her a well-deserved three out of four Pinocchios from the Post. However, there is a solid case for a fourth.

It is Pelosi’s central thesis that H.R. 38 poses a public safety risk. Kessler addressed this by pointing to a letter to congressional leadership in support of H.R. 38 from Missouri Attorney General Joshua D. Hawley and signed by 23 other state attorneys general. Kessler cited a passage that stated, “Concealed carry permit holders are among the most law-abiding members of society, and those States that allow for reciprocal concealed-carry permits have not encountered any significant safety issues.” However, other information in the letter and data and research on Right-to-Carry further refute Pelosi’s contention.

Elsewhere in the letter, Hawley, citing a law review article on the subject, explained,

Moreover, violent crime has fallen by half since the early nineties, and at the same time, the popularity of Right-to-Carry has exploded. Since hitting an all-time high violent crime rate in 1991, 26 states have enacted “shall-issue” Right-to-Carry laws. In addition to this simple analysis, the vast majority of social science research on Right-to-Carry laws has found that these laws either have no effect on crime or have caused a modest decrease.

Throughout 2017 there has been mounting pressure among Democrats for Pelosi to relinquish her role as House minority leader. The concern is understandable. For years Pelosi has had poor favorability numbers, but now it appears she can’t even rely on the Democrat-friendly Post for fawning coverage. At least four times this year the Post has highlighted Pelosi’s lies about major legislation or the Trump administration. We'll leave it to House Democrats whether they are comfortable being led by a politician who tells lies the left-wing media won’t even tolerate. 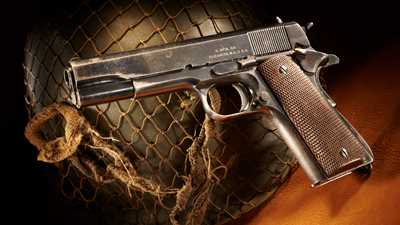