Yesterday, North Dakota Attorney General Wayne Stenehjem issued an opinion clarifying that the constitutional carry law enacted by House Bill 1169 does indeed allow for the carrying of loaded firearms in vehicles by law-abiding residents without needing to first obtain a firearm carry license.  Previously, when this question was raised, Representatives Todd Porter, Rick Becker, and Shannon Roers-Jones along with Senator Kelly Armstrong requested an official opinion from the Attorney General.

HB1169 allows any person who is legally eligible for a Class 2 firearm carry license and who has possessed a valid North Dakota driver’s license or ID card to carry a concealed firearm without needing to first obtain the firearm carry license.  However, existing state law prohibiting loaded firearms in vehicles only specifically exempted firearms carried under concealed carry permits, prompting the question about whether constitutional carry applied in vehicles.  Attorney General Stenehjem ruled that a North Dakota driver’s license or ID card “is the equivalent” of a concealed carry permit, so constitutional carry qualifies for the exemption to the prohibition against loaded firearms in vehicles.

Your NRA would like to thank Attorney General Stenehjem and the legislators involved for resolving the issue and ensuring that North Dakota residents have the same right to self-defense in their vehicles as they do elsewhere.  Stay tuned to www.nraila.org and your email inbox for further updates on issues affecting your Second Amendment rights. 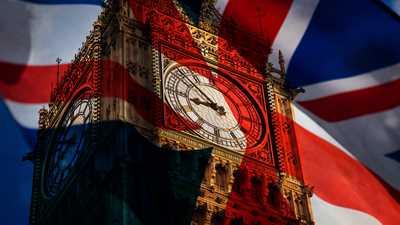