The article below explains more.

©2017 The News Service of Florida. All rights reserved. Posting or forwarding this material without permission is prohibited. You can view the Terms of Use on our website.

SUPREME COURT DISMISSES CASE ABOUT APPOINTING JUSTICES
Saying the issue is not “ripe,” the Florida Supreme Court on Thursday dismissed a lawsuit about whether Gov. Rick Scott or his successor should appoint three new justices in January 2019.

Scott contends that he has the authority to appoint replacements for three retiring justices as he leaves office in 2019.

But the League of Women Voters of Florida and Common Cause filed a lawsuit asking the Supreme Court to find that Scott's successor has the appointment power.

The Supreme Court, however, issued a four-page majority ruling Thursday that declined to decide the issue, saying in part that until “some action is taken by the governor, the matter the League (of Women Voters) seeks to have resolved is not ripe.” The News Service will have a full story later Thursday.

The Science of Selling Gun Control: Picking the Right Data 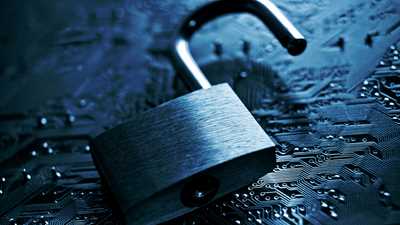