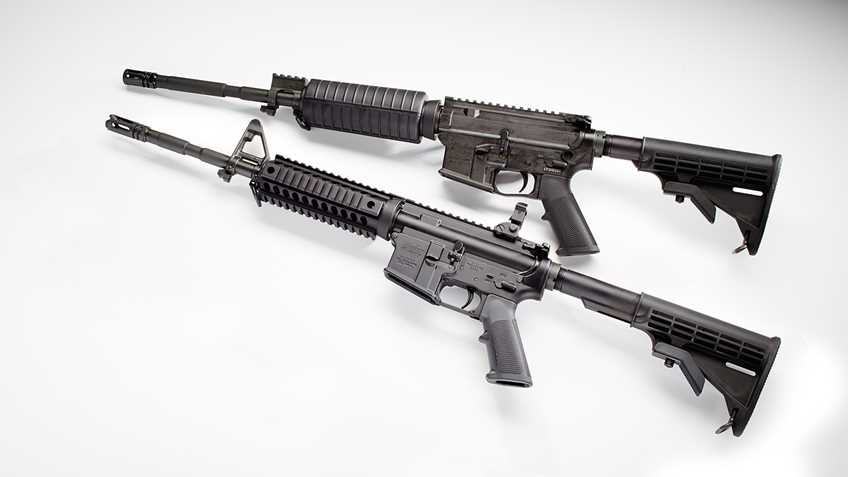 The NRA and CRPA attorneys are currently reviewing the proposed regulation and will be providing public comment.  Stay tuned for more information, and make sure you are subscribed to NRA and CRPA email alerts.

For those of you who are confused (and rightfully so, we might add), the regulation is a direct result of DOJ’s recently adopted regulations regarding the registration of newly classified “assault weapons” pursuant to AB 1135 and SB 880. As we reported in August, the Office of Administrative Law approved DOJ’s regulations regarding the registration of “assault weapons” only after it made a minor, non-substantive change to its originally proposed regulations which were formally rejected barely a month earlier.

DOJ will be holding a public hearing on the proposed regulation on January 8, 2018, from 10:00 AM to 12:00 PM, at the Resources Building Auditorium, located at 1416 9th Street, Sacramento, CA 95814. We encourage our members, who are able, to attend and voice their opposition. If you are unable to attend, you can also submit written comments no later than 5:00 PM on January 8, 2018, to the following: 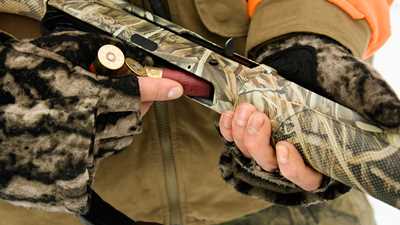