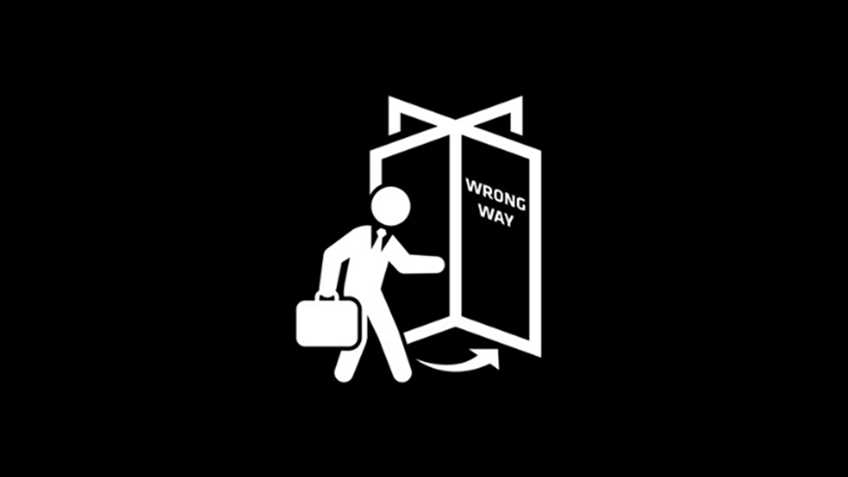 I ran across a letter to the editor in the Los Angeles Times this past weekend that’s worth sharing. Responding to a column by Jonah Goldberg, the writer proclaimed that gun control advocates don’t mock people who offer up prayers after a horrific event like the church shooting in Sutherland Springs, Texas. (Spoiler alert: Yes, they do). Instead, the writer believes that people like her only “mock those who do nothing to stop the gun violence in our country. We in the gun control advocacy groups ask for gun safety laws, enforcing existing laws, outlawing weapons of war and requiring everyone who buys a gun to pass a background check and have their firearm registered.”

I have no doubt the writer of this letter wants to see the United States become a safer, less violent country. But I doubt she’d believe me if I could tell her that gun owners and NRA members want the same thing that she does—less violent crime. Greater enforcement of existing laws, for example, should be something that Second Amendment advocates and anti-gun activists can both get behind, but most of the gun control activists I hear seem a lot more interested in putting some new gun control laws on the books than making sure violent criminals are held accountable for their actions.

Baltimore Police Commissioner Kevin Davis recently proclaimed that the city’s juvenile justice system is “broken,” telling members of the press that far too often officers are arresting the same violent juveniles over and over again, including four teenagers now charged in an attack on Halloween night. Baltimore has plenty of gun control laws on the books, including an “assault weapons" ban and “universal" background checks. The city may also end up with a record-high number of homicides in 2017. Yet politicians like Maryland’s attorney general are publicly pushing for more gun control laws while staying silent on the failures of the state-run juvenile justice system in rehabilitating young offenders. Calling for gun control is an easy way for lawmakers to “do something.” But we the people want our lawmakers to do something that actually works.

Gun registries, semi-auto bans, and so-called “universal” background checks aren’t inherently anti-crime, but they are inherently anti-gun. These are laws that are intentionally aimed at legal gun owners in the hopes that there will be some sort of trickle-down effect on violent criminals and their ability to illegally gain access to a firearm (other examples include “one-gun-a-month” laws, laws mandating locked storage of firearms and so-called “smart gun” laws). Yet criminals get their firearms primarily from individuals within their social network. These types of supply-side gun control laws don’t have much of an impact on reducing access to firearms. But what if we did something about the demand for illicit firearms instead?

I’ve written here before about the tactics used to successfully drive down gang-related violence in cities across the country by reducing the demand for firearms among gang members. Offering an individual a way out of his gang while also pursuing full enforcement of the laws against gang members who choose to keep offending seems to work wonders, yet I never hear lawmakers talk about promoting this strategy. Maybe it’s because this can be done without new legislation, which makes it difficult for lawmakers to take credit for “doing something.”

There are plenty of pundits who also seem more enamored with the idea of doing something big than doing something that works. The Boston Globe recently devoted space to the argument that “if gun-control advocates really want to stanch the blood, there’s no way around it: They’ll have to persuade more people of the need to confiscate millions of those firearms, as radical as that idea may now seem.”

Oh, that idea seems radical, alright. It’s downright tyrannical, as a matter of fact. Unfortunately, the author of that piece, David Scharfenberg, ran out of space before he could elaborate on how exactly that confiscation would take place. He references Australia’s compensated gun confiscation, but acknowledges that “America is not Australia” and seems to recognize that ultimately, what happened in Australia is unlikely to happen here. He fails to report that Australia’s gun control advocates are still pushing for more gun laws, even after their sweeping gun ban. In fact, their latest idea is to limit the number of firearms that a person can own.

So if Australia isn’t the right model after all, what is? Ultimately, Scharfenberg doesn’t say. Maybe he didn’t want to delve into the specifics. After all, it’s tough to lay out a plan to criminalize a constitutional right and then confiscate tens of millions of firearms from people who legally owned them without coming off as an authoritarian nutjob. Or maybe he doesn’t have an actual plan, just a desire for our country to “do something”—even if the results would be disastrous to the nation and to individual liberty