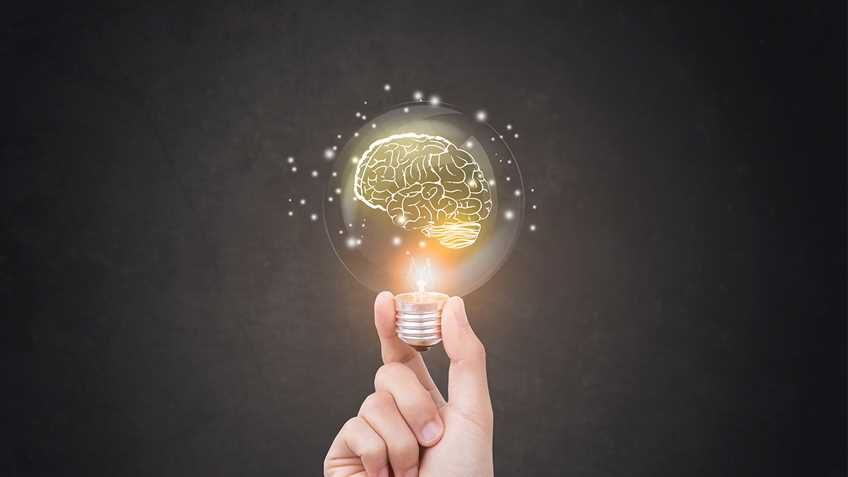 In his book, The Innocents Abroad, Mark Twain explained, “Travel is fatal to prejudice, bigotry, and narrow-mindedness, and many of our people need it sorely on these counts.” While this passage is often cited to promote the virtues of foreign travel, a new book by former National Public Radio CEO Ken Stern suggests that much of the country’s coastal elite would be just as well served by a domestic trip outside their urban enclaves.

Titled, Republican Like Me: How I Left the Liberal Bubble and Learned to Love the Right, Stern’s book chronicles his year-long travels through “Red America.” Along the way, Stern, a Washington, D.C. resident and lifelong self-identified “liberal,” is forced to confront his left-wing orthodoxy and develops a greater understanding of the political beliefs that prevail away from his progressive bubble.

Perhaps an acknowledgment that the firearms issue is foremost among those of which the left-wing elite are ignorant, Stern devotes his first chapter to the subject. Specifically, the chapter chronicles a hog hunting trip Stern took in Texas and a trip to the Nation’s Gun Show in Chantilly, Va. Interspersed with these accounts are facts and figures that refute establishment anti-gun dogma.

At the opening of the chapter, Stern describes how entrenched anti-gun views are within his D.C. community. He recalls how comments he had posted to his Facebook page merely “suggesting that the gun issue is more complex than one might think” were not well received. Stern explains,

My liberal friends have rather disdainfully rejected the facts offered, not usually with their own facts but with the statement that we just need to get on with doing “something.” This would seem to suggest that people who don’t agree with policy for window dressing’s sake are somehow hunk-dory with thousands of gun deaths every year. It is a little window into the sanctimony of some liberals, and I don’t like it very much.

In a theme Stern revisits time and again, the former CEO correctly points out that the violence plaguing inner cities has less to do with guns than his elite friends would care to admit, and more to do with a complex array of societal factors. The author writes,

Because there are so many ways to obtain guns in a weapons-saturated market, restrictive ownership laws, such as in Chicago, have never really reduced violence; however, better policing, smarter drug control laws, and shared economic success have.

Later in the chapter, Stern elaborates on this point. While discussing so-called “common sense” gun laws, the writer notes,

I now understand them to be common sense but not solutions – and potentially distractions from the core social questions of economic despair and shuttered opportunity, which plague both poor minority neighborhoods and the white working class alike.

Returning to this topic once more, Stern adds,

If we really want to reduce gun violence, we should be focusing not first upon the weapons but on a lot of things around it: poverty, drugs, race, addressing mental illness, opportunity, and gangs, just to name a few.

In a move sure to enrage his comrades back home, Stern even has a few kind words for NRA. Just as several sophisticated political observers have done in recent years, Stern seeks to dispel the persistent falsehood that NRA relies on cash to curry favor, rather than the fervent support of NRA’s millions of members and other supporters. Acknowledging NRA’s deep grassroots support, Stern writes in a footnote, “Like it or not, and many probably will not, the real people’s movement around guns lies with the NRA, not with gun control advocates.”

This isn’t to say that Stern has become an ardent gun rights supporter. Stern downplays evidence of the significant prevalence of defensive gun uses. The author takes at face value polling about public support for certain gun control measures, despite voting returns that refute these findings. Also, Stern’s account of the Nation’s Gun Show is rather critical.

Go ahead, reenact the Assault Weapons Ban, implement enhanced registration requirements over private sales of guns, and outlaw large-size magazines… I’m all for it, but I am not deluding myself anymore that these changes will have any meaningful impact on the homicide or suicide rates in this country.

Despite a few drawbacks, Stern’s book offers a welcome and thoughtful account of someone overcoming much of their anti-gun bias with careful research and life experience. Hopefully Stern’s book and trip will encourage others in his cohort to seek similar enlightenment. 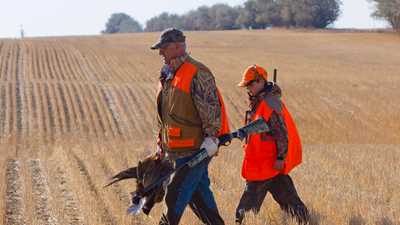