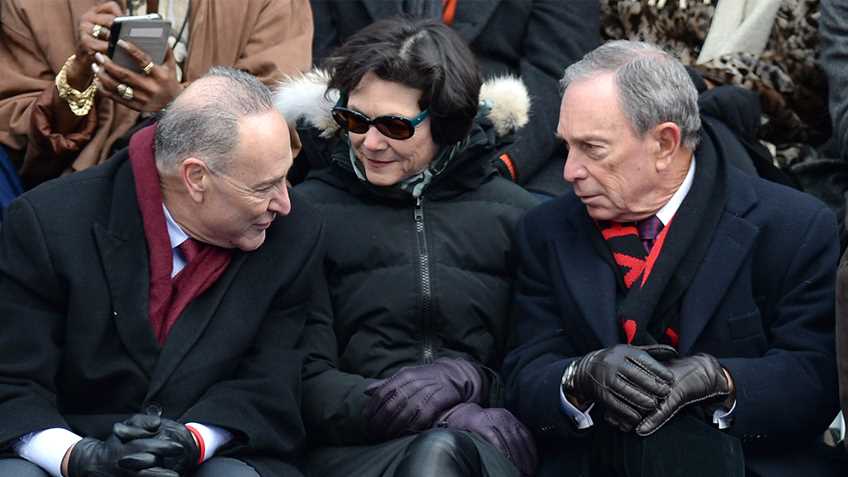 The gun control movement often exhibits a dearth of critical thinking skills. Nowhere is this more apparent than in much of the gun control community’s insistence on claiming that NRA has the resources and ability to “buy” politicians.

Whenever gun control enters the national spotlight anti-gun activists and the media level this lazy charge. Editorial pages are replete with cartoons depicting unscrupulous politicians being swayed by NRA cash. Following the tragedy in Las Vegas, the New York Times and Washington Post produced lists of politicians who had received NRA donations. In a recent error-filled monologue, late night comedian Jimmy Kimmel claimed that NRA had some lawmakers’ privates “in a money clip.”

Aside from the silliness of such arguments from a movement that is in large part bank-rolled by a single billionaire, more sophisticated observers from across the political spectrum understand that lavish donations to lawmakers is not how NRA influences public policy. In a recent piece addressing this topic, National Review Editor Jonah Goldberg took issue with the Washington Post’s list of NRA donees, which claimed, “Since 1998, the National Rifle Association has donated $4.23 million to current members of Congress.” Putting NRA’s contributions in context, Goldberg explained,

Goldberg went on to note,

The simple reality is that the NRA doesn’t need to spend a lot of money convincing politicians to protect gun rights. All it needs to do is spend a little money clarifying that a great many of those politicians’ constituents care deeply about gun rights.

An October 2015 New Yorker article by James Surowiecki came to a similar conclusion. The piece quoted UCLA Law Professor Adam Winkler, who explained why NRA is able to influence politicians without spending as much as other interest groups, stating, “N.R.A. members are politically engaged and politically active. They call and write elected officials, they show up to vote, and they vote based on the gun issue.”

A few of the more honest gun control advocates acknowledge this reality. In 2016, the president of Global Strategy Group, who was hired to consult for gun control group Americans for Responsible Solution, said to Politico, “[NRA’s] money isn’t that big… It’s not what they do. Their power rests in their stupid postcards and their ability to terrorize members on the Hill and have them panicked about their rating.”

In a recently published Daily Beast podcast, Patrick Griffin, who served as assistant to the President for legislative affairs during the Clinton Administration, shed light on how government resources were used to secure votes for the Violent Crime Control and Law Enforcement Act of 1994, which included the federal “assault weapons” ban.

Explaining how the process worked, Griffin told the interviewer, “The candy store was a little more open back then… There were earmarks. There were things that were in the pipeline that you could loosen up. There were plane rides on Air Force One…. We sold anything.”

Getting more specific, Griffin recalled that in exchange for voting for the crime bill one lawmaker “wanted us to invite him to a state dinner with his daughter.” Clarifying, Griffin added, “But he had no daughter… Yes, he wanted to take his girlfriend.” At another point in the podcast, Griffin recalled acquiring another lawmaker’s vote for the crime bill by getting the Secretary of the Interior to advance the approval process on a Native American casino in the member’s district.

Griffin’s account is similar to one offered in April 2013 by an individual Politico described as “an official with one of the major gun-control groups” following the failed Manchin/Toomey/Schumer background check vote. The gun control official told the publication, “Bribery isn’t what it once was… The government has no money. Once upon a time you would throw somebody a post office or a research facility in times like this. Frankly, there’s not a lot of leverage.”

Sadly, given that mounting evidence of the invalidity of the myth about NRA buying influence hasn’t been enough to deter gun controllers from repeating this fallacy, it’s unlikely that exposing their rank hypocrisy will either. 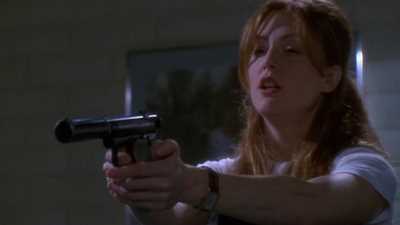