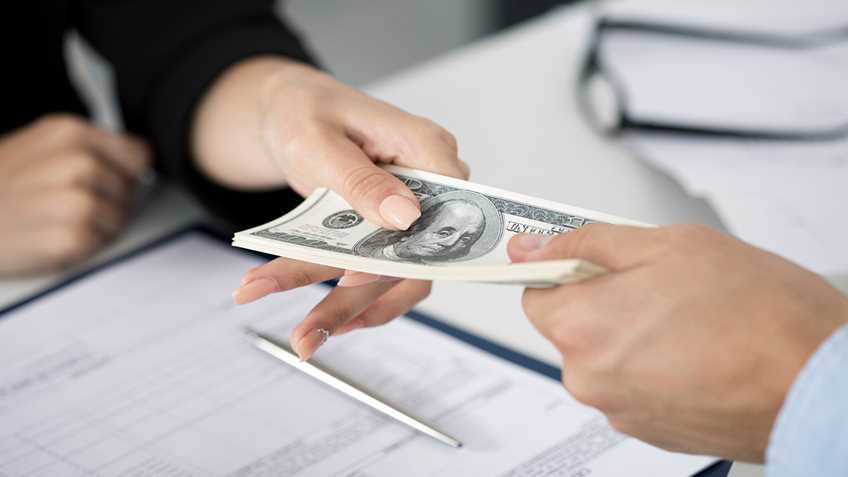 A key fiction that gun control supporters have been perpetuating for nearly a half-century gets more indefensible by the day. Whether it’s the latest political cartoon depicting NRA buying-off congress, or an alternate Hillary Clinton Delegate at the Democratic National Convention contending that “all of the money, the big money is with the NRA,” gun control advocates continue to claim that the gun rights groups, armed with supposed limitless wealth, are preventing the gun control agenda from moving forward. In truth, as revealed by the lavish contributions given to gun control advocates in several state initiatives, the gun rights movement remains a grassroots effort to preserve the constitutional rights of all Americans, while the gun control movement is increasingly the tool of a handful of wealthy elites.

Why the discrepancy? The piece explains, “Newsom’s campaign committee has received $1.1 million from the California Democratic Party, $732,000 from Newsom’s lieutenant governor campaign committee, and $400,000 from former Facebook President Sean Parker.”

A similar scenario played out during the campaign for Washington Initiative 594, which criminalized the private transfer of firearms. Billionaires Paul Allen, Bill and Melinda Gates, Michael Bloomberg, and Steve and Connie Ballmer all gave hundreds of thousands of dollars to support the new restrictions. In a single contribution, billionaire Nick Hanauer gave a whopping $1 million towards the effort.

This November, Nevadans will also face a gun control initiative on the ballot in Question 1, which, like Washington, would criminalize the private transfer of firearms. The initiative is backed by a group called Nevadans for Background Checks. In 2014, Bloomberg front group Everytown for Gun Safety gave Nevadans for Background Checks $1.9 million. That same year, Parker gave the group $250,000, and Hanauer gave $150,000. Since its initial contributions, the Bloomberg front group has continued to pump hundreds of thousands of dollars into the Nevada campaign. In May, Conway gave $75,000 to the effort, and in June, Hanauer contributed another $125,000.

Similarly, Question 3 on the Maine ballot will also ask voters to criminalize the private transfer of firearms. This initiative is backed by the misleadingly named group Mainers for Responsible Gun Ownership. In May, Bloomberg’s Everytown funded the group to the tune of $1.7 million. In June, Hanauer gave the group $125,000.

Some of the less dishonest corners of the gun control movement have admitted that the big money gun lobby narrative is false. Recently, Global Strategy Group President Jefrey Pollack, whom anti-gun group Americans for Responsible Solutions hired to conduct messaging research, said of NRA to Politico, “Their money isn’t that big… It’s not what they do. Their power rests in their stupid postcards and their ability to terrorize members on the Hill and have them panicked about their rating.”

Pollack is right. As a leading grassroots political organization, NRA’s power lies in our ability to communicate with, organize, and motivate our members through a variety of avenues, all in defense of the Second Amendment. Conversely, having little grassroots support, our opponents rely on big money donors in an attempt to command the public through the brute force of their nearly unlimited wealth.

So the next time you’re confronted by someone who’s fallen hook, line, and sinker for the tired gun control narrative about the wealthy gun lobby, let them know about the gun control movement’s billionaire benefactors, and about our “stupid postcards.”