Are You More Dangerous Than North Korea? 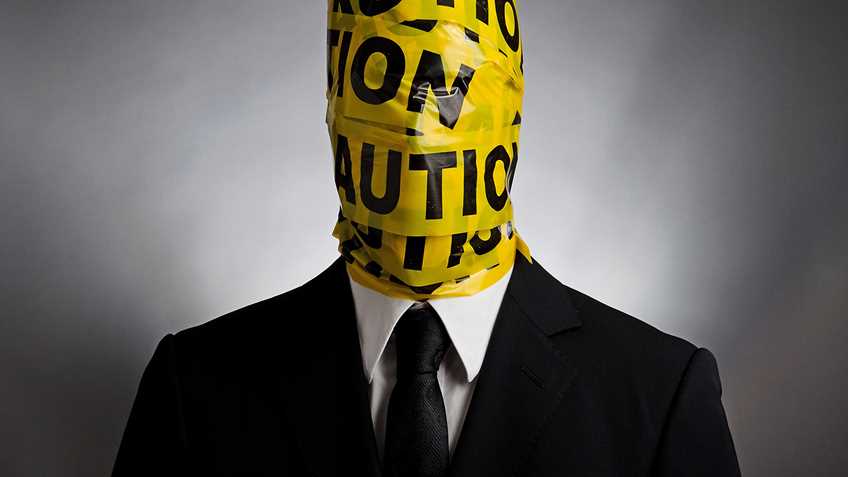 This feature appears in the November '17 issue of NRA America’s 1st Freedom, one of the official journals of the National Rifle Association.

Is The Washington Post more comfortable with North Korea having nuclear weapons than with you having an AR-15? I can’t help but wonder after reading a recent column in the Post by Anna Fifield, the paper’s Tokyo bureau chief, who seeks to explain away any concerns you might have about an unstable and megalomaniacal dictator having the nuclear means to destroy the nation he believes is North Korea’s most dangerous enemy: the United States. According to Fifield, Kim Jong Un is really just the leader of an “insecure” nation—and a nuclear program that could threaten the United States allows the country to say “it is not reliant on anyone for its security and can credibly threaten to retaliate if it comes under attack.”

Fifield might be OK with North Korea having the ability to strike back if attacked, but a 2015 article she wrote about Japanese gun control laws indicates she might have a problem with your right to self-defense. After lauding the country for its restrictive laws regarding gun ownership, she concluded her column by quoting the reply a Japanese rifle owner gave her when she asked his thoughts about owning a gun for self-defense.

“I never thought about using my guns to protect myself,” he told her. Fifield’s decision to conclude the story with that quote shows she believes we, the readers, should give it serious thought. But all I can think is, “How on earth can anyone come to the conclusion that North Korea has the right to ‘protect’ itself with nuclear weapons, while at the same time looking down on the millions of Americans who choose to protect themselves, their homes and their families with a firearm?”
IN THIS ARTICLE
America's First Freedom North Korea Washington Post media bias