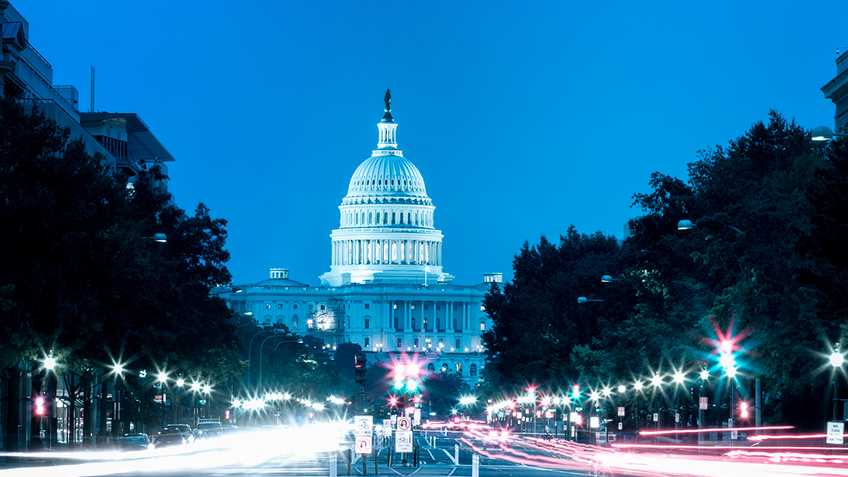 In a major development to restore the Second Amendment in the nation’s capital, District of Columbia officials announced last week that they will not appeal a lower court decision to the U.S. Supreme Court that effectively requires the District to issue concealed carry permits to qualified applicants.

The legal issue at stake had centered on whether District officials could require applicants to show a “good” or “proper” reason for needing to carry a concealed handgun that distinguished them from the general population. This meant that most otherwise qualified applicants could not obtain a permit, which is the only way to lawfully carry a loaded, accessible firearm in D.C. for self-defense.

According to a ruling by a three-judge panel from the U.S. Court of Appeals for the D.C. Circuit, the question was not whether a few select people could exercise their right to bear arms. The question was whether D.C.’s regime made that right available to responsible, law-abiding people in ordinary circumstances. Because the court found that D.C.’s “good” or “proper” reason requirement was effectively a ban on bearing arms by people entitled to Second Amendment protection, a majority of the panel declared the requirement invalid and barred its enforcement. The panel’s ruling came in the combined cases of Wrenn v. D.C. and Grace v. D.C.

If history is any guide, however, D.C. officials will continue to push the envelope on restricting Second Amendment rights as far as possible. Your NRA will be monitoring the situation closely and will respond appropriately to any further overreaching.

D.C. then asked the full D.C. Circuit Court to rehear the case. That request was denied, leaving D.C. with two basic choices: accept the panel’s ruling or appeal it to the U.S. Supreme Court.

On October 5, D.C. officials announced they would not seek review by the U.S. Supreme Court. This means that D.C. will no longer be able to deny concealed carry permits on what amounted to a discretionary basis.

The District’s attorney general, Karl Racine, told the Washington Post that had the District lost the case at the Supreme Court, it would have affected “may-issue” regimes in other states as well. Currently, eight other states give licensing officials discretion to deny concealed carry permits to otherwise- qualified applicants for lack of a special “need” to carry. Gun control advocates and officials from those states, Racine said, had emphasized to him how their own laws would have been jeopardized by an appeal.

Yet Racine insisted that he was “focused on the District’s interests when he made his decision,” arguing that recognition of a right to bear arms in public by the U.S. Supreme Court would have meant even more people carrying firearms in D.C. from neighboring jurisdictions.

Exactly how District officials plan to implement the D.C. Circuit’s ruling remains to be seen. D.C. Council Chairman Phil Mendelson, however, indicated to the Post that D.C.’s concealed carry laws – even without the “good” or “proper” reason requirement –  are already very strict and in need of “no obvious changes.”

Police Chief Peter Newsham reiterated that sentiment to WTOP News: “All we do is eliminate the ‘good reason’ provision in the application process. All the other stringent requirements that we have in the District of Columbia to obtain a carry permit will remain intact.”

If history is any guide, however, D.C. officials will continue to push the envelope on restricting Second Amendment rights as far as possible. Your NRA will be monitoring the situation closely and will respond appropriately to any further overreaching.

At the same time, it’s important to celebrate that law-abiding Americans are now closer than they have been in nearly half a century to being able to exercise their firearms freedom in our nation’s capital.   That is real progress. If it can happen in Washington, D.C., it can happen in other anti-gun jurisdictions as well. You can be assured that the NRA won’t rest until it does.

Gun Banners Unmasked: The Vengeful Face of the Anti-gun Agenda Emerges Once Again 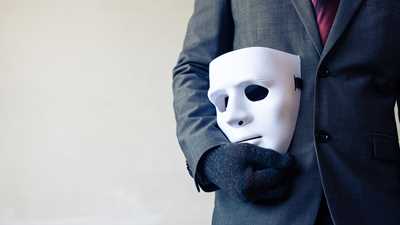