Winning in the Courts on Right-to-Carry 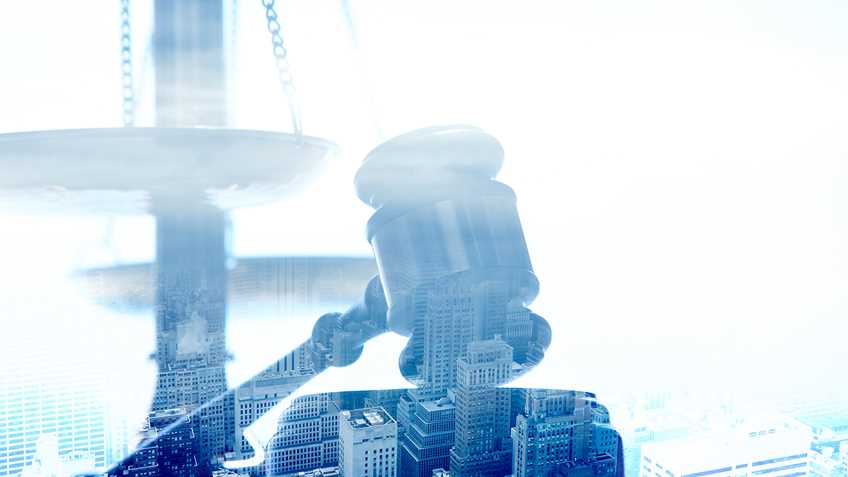 In July, gun owners won a critical victory for the Right-to-Carry in the combined cases of Wrenn v. D.C. and Grace v. D.C. In a strong opinion, the U.S. Court of Appeals in Washington D.C. voided D.C.’s restrictive system for issuing handgun carry permits to only those it finds have a “good reason.”

Washington, D.C. has been issuing carry permits to only a select few individuals while denying the vast majority of law-abiding gun owners their right to carry a handgun for personal protection.  Citing the Supreme Court’s landmark decision in District of Columbia v. Heller, which clearly held that law-abiding individuals have the right to keep and bear arms for self-defense, the Appeals Court held that the District’s scheme is unconstitutional.

Of course, the reason is simple. D.C. officials have a long history of denying the Second Amendment rights of city residents and visitors. To them, a Supreme Court decision is of no consequence if it contravenes their long-held opposition to our firearms freedom.

And this hostility runs deep. In July 2014, a federal district court held that D.C.’s complete ban on carrying firearms violated the Second Amendment. Rather than appeal that decision, the District flouted the judicial branch and enacted its restrictive carry regime, which remains a total carry prohibition for all but a very few.

D.C.’s sham system for granting permits requires applicants to show a “good” or “proper” reason for carrying concealed – which does not include the natural right of self-defense. This includes a “special need for self-protection distinguishable from the general community;” job duties requiring the transport of large amounts of cash or valuables; or the need to protect a close relative who cannot provide for his or her own self-defense. Practically speaking, this means the vast majority of law-abiding gun owners who want to carry a handgun for self-defense are disqualified.

To them, a Supreme Court decision is of no consequence if it contravenes their long-held opposition to our firearms freedom.

In striking down the District’s permit system, the court pointed out that it was very similar to the handgun ban at issue in Heller. D.C. attempted to argue that their restrictive permitting system was a “reasonable” regulation on carrying firearms because permits were technically available, at least in theory. The court dismissed this argument by noting that the handgun prohibition addressed by Heller also had theoretical exceptions, but it was nonetheless unconstitutional because it prevented average, law-abiding people from exercising their constitutional right to keep and bear arms.

Most Americans would find it shocking to call a near total ban on carrying handguns for self-defense a “reasonable” regulation, but this was actually D.C.’s least egregious line of argument.  Before claiming that the carry law was a “reasonable” regulation, the District argued that any scrutiny by the court was unwarranted because the law simply didn’t burden any protected rights.

That’s right, D.C. officials claimed that a de facto prohibition on the Right-to-Carry didn’t burden any protected right whatsoever, that the Second Amendment has nothing to do with protecting oneself against violent attack while in public.

And if that wasn’t enough, the District argued that even if there is a right to carry a handgun for personal protection, that right simply does not apply to D.C., because the city has a special character that demands heightened restrictions on constitutional freedoms.  In short, D.C. officials believe they should have ultra-constitutional authority to restrict the Second Amendment over and above any other jurisdiction in the country.

It would be laughable if it was a joke, but there’s no joke here. D.C. officials want the power to pick and choose which constitutional freedoms apply to its residents and law-abiding Americans visiting our nation’s capital.

D.C. officials claimed that a de facto prohibition on the Right-to-Carry didn’t burden any protected right whatsoever, that the Second Amendment has nothing to do with protecting oneself against violent attack while in public.

Thankfully, the Court of Appeals strongly disagreed.  As Judge Thomas Griffith wrote for the majority, “At the Second Amendment's core lies the right of responsible citizens to carry firearms for personal self-defense beyond the home."

The court did, however, put the ruling on hold to allow D.C. officials to determine their next move.  This could result in a rehearing by the full appellate court, an appeal directly to the Supreme Court, or city officials might amend their law to delay implementation of a fair permitting system.

It remains clear that if given the opportunity, D.C. officials would like to obliterate the Second Amendment altogether, Heller or any other case respecting our freedoms notwithstanding. They’ve made their position clear, and we must be resolute in challenging them at every turn.

Rest assured the NRA will continue the fight as long as is necessary to fully restore the Second Amendment, including the Right-to-Carry, in our nation’s capital.