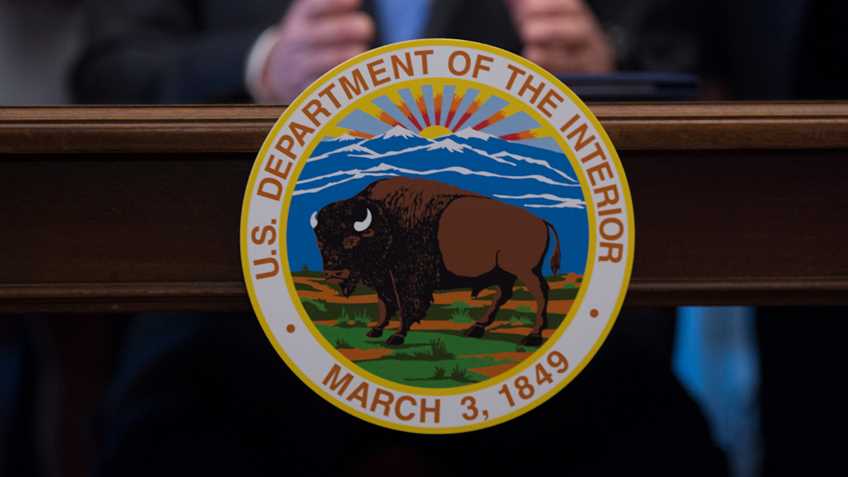 We’ve told you before about new Interior Secretary Ryan Zinke’s dedication to hunting, fishing and other recreation on public lands. Now Zinke has gone a step further and declared that the month of October will officially be recognized as National Hunting and Fishing month at the Department of Interior.

“​I grew up in northwest Montana surrounded by public lands and waters. ​Some of my best memories are hunting and fishing with my dad and granddad, and then later teaching my own kids to hunt and fish. That's something I want more families to experience,​ which is exactly why increasing access to public lands is so important,​" Zinke said in a Department of Interior release. “Hunters and anglers are the backbone of wildlife and habitat conservation in America, ​and they contribute billions of dollars to conservation. From my perspective, the more sportsmen we have in the woods and waters, the better our wildlife and land will be. Formally recognizing the contributions of hunters and anglers to wildlife and habitat conservation is long overdue."

It’s refreshing to have an Interior head who recognizes the importance of sportsmen and women to the nation’s conservation effort, as that hasn’t always been the case. NRA strongly supported Zinke’s nomination by President Donald Trump, and his actions since becoming secretary certainly haven’t dampened that enthusiasm.

This administration values access to public lands for sportsmen and we commend them for it.

“On behalf of the 5 million hunters, recreational shooters and members of the NRA, we commend Secretary Zinke for continuing to follow Teddy Roosevelt's sportsman legacy by opening more land and water to hunting and target shooting,” Chris W. Cox, executive director of NRA-ILA, said recently. “In the past, management plans for federal lands have been put in place to ban hunting and shooting. Sportsmen and women can now breathe a sigh of relief that those days are over. This administration values access to public lands for sportsmen and we commend them for it.”

Last month, Secretary Zinke signed a directive to support and expand hunting and fishing, enhance conservation stewardship, improve wildlife management, and increase outdoor recreation opportunities for all Americans. The order expanded hunting, fishing and shooting on public lands and sought innovative solutions to open private land. It also focused on wildlife and habitat conservation and restoration as well as better collaboration with states, tribes and territorial governments. The move was widely praised by sportsmen and wildlife conservation organizations.

In August, Zinke announced a proposal to expand hunting and fishing opportunities at 10 National Wildlife Refuges, and he announced the initial stages of a plan to acquire land to make the Bureau of Land Management Sabinoso Wilderness Area accessible for the first time ever to hunters, hikers, and wildlife watchers.