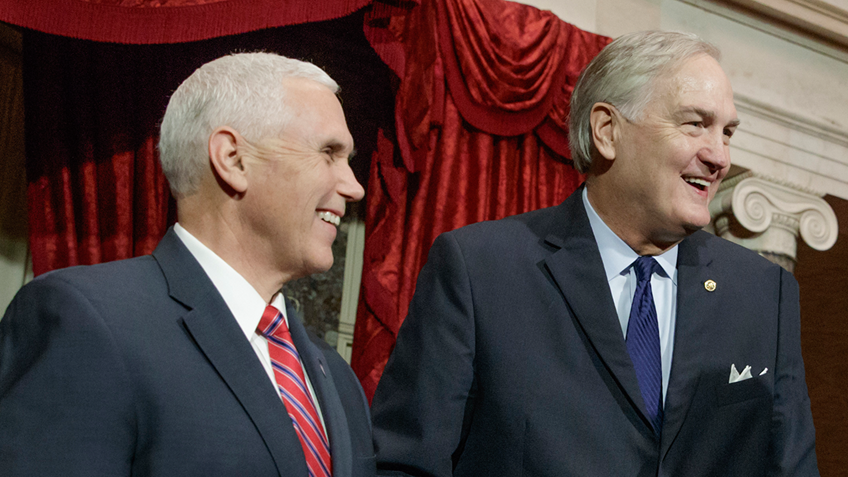 This Monday, September 25th at 7:00 pm at HealthSouth Aviation in Birmingham, Vice President Mike Pence will be holding a rally for Luther Strange! Doors open at 4:00 pm. Please plan to attend!  For additional details about the rally and to register, please visit LutherStrange.com.

Luther has earned our endorsement and highest rating, an "A+", because he is the ONLY candidate in the race we can count on to protect our Second Amendment freedoms. His opponent, Roy Moore, can’t be trusted with our gun rights.  So don’t waste your vote!

Luther Strange has a proven record of leadership on our Second Amendment freedoms. He is a champion for gun owners, a fighter against criminal illegal aliens, and a strong supporter of President Donald Trump’s agenda. President Trump has praised and endorsed Luther Strange because he is “tough on crime and borders.”

This election is too important to sit out! Please join Vice President Mike Pence on Monday, September 25th in support of Luther, and please vote Luther Strange for U.S. Senate on Tuesday, September 26th! We look forward to seeing you there!