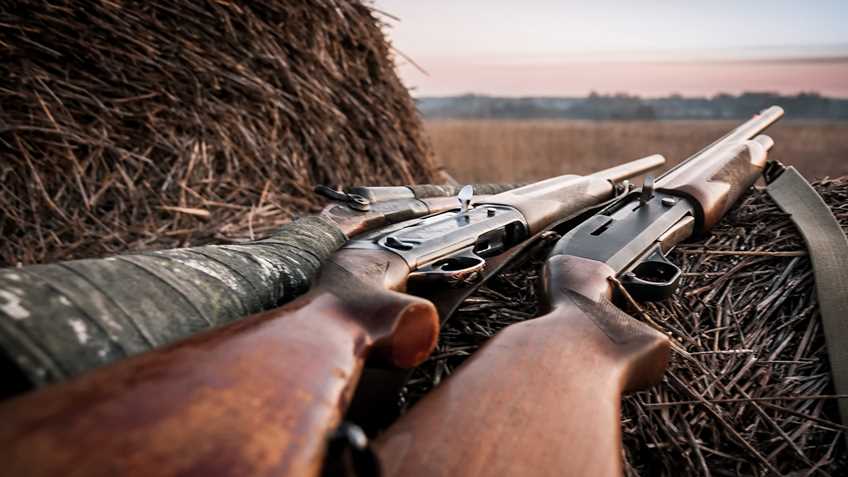 The bill secures access to Federal public lands for hunting, fishing, and recreational shooting and includes the Hearing Protection Act (HPA). The HPA is an important safety-oriented aspect of the bill that will help protect the hearing of America’s hunters by eliminating expensive and excessive regulations on suppressors. Other key provisions include:

“I would like to thank Chairman Rob Bishop and Subcommittee Chairman Tom McClintock for their leadership and critical roles in ensuring committee passage of the SHARE Act. Thanks to their efforts, we are one step closer to the day that all Americans will have better access to our outdoor heritage and the tools that ensure the safety of hunters and sportsmen alike,” concluded Cox.