West Virginia Attorney General Patrick Morrisey announced that government officials of Wisconsin and West Virginia have worked out a formal reciprocity agreement where each state will honor concealed carry permits issued by the other.

Your NRA applauds the efforts of officials from both Wisconsin and West Virginia as they work to ensure their citizens may exercise their Second Amendment rights as they travel to each other’s states.

New Zealand’s beleaguered gun owners are bracing for a second round of gun confiscations following a raft of new gun control measures enacted last summer that are set to take effect on February 1. Kiwi shooters will ... 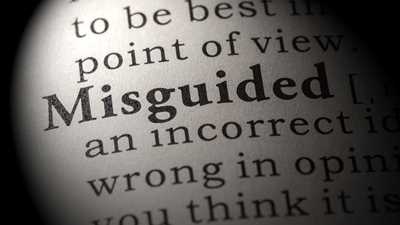