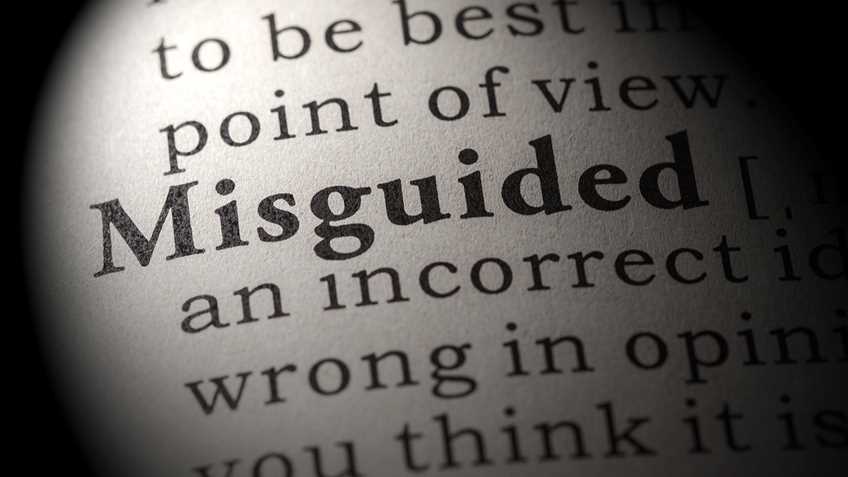 Gun buy backs (more appropriately termed turn-ins) are a misguided and ineffective tactic for combating violent crime, and those that continue to champion them accomplish little more than revealing their own ignorance. With no expectations that turn-ins will affect crime, the very least the organizers of these anti-gun rituals should be expected to do is to follow the law and not actively harm public safety. Recent reports from Savannah, Ga. suggest that turn-in organizers in that city may have been unable to meet these most basic criteria.

Last November, Savannah Youth City, Inc. and City Alderman Van Johnson unveiled an ongoing gun turn-in initiative to a fawning press, who soon deemed the program a success. The group offered $50 to $200 per firearm and solicited donations via a GoFundMe account. Savannah Chatham Metropolitan Police Chief Joseph Lumpkin appeared at a press conference announcing the turn-in effort, but the department had no formal role in the initiative.

Program organizers made noise about how the guns collected through the program would be destroyed. Under Georgia Code § 17-5-52.1, “all firearms that are forfeited or abandoned to any law enforcement agency of this state or a political subdivision of this state,” must be sold “to persons who are licensed as firearms collectors, dealers, importers, or manufacturers,” rather than destroyed. This ensures that firearms acquired by the police re-enter the lawful stream of commerce and provides for an additional source revenue for the state and localities.

Opposed to this sensible provision, the Savannah turn-in organizers made clear they would not hand over any weapons they had collected to the police. Instead, the group would work with other groups to destroy the firearms. Reports indicate that the program collected about 30 firearms in total.

On August 17, Chatham County Manager Lee Smith wrote to District Attorney Meg Heap requesting “an investigation of the Savannah Youth City, Inc. Gun buy-back program, process of buy-back, securing of firearms, etc.” In turn, on August 18, Heap contacted the Georgia Bureau of Investigation (GBI), and requested that the law enforcement agency conduct a criminal investigation into “Savannah Youth City, Inc.’s buy-back program and possible theft of firearms from the program.” That same day, GBI Region 5 Special Agent in Charge Bill Bodrey told the Savannah Morning News that the agency was “about to start looking into” the allegations.

Elaborating on his request for an investigation, Smith told reporters, “We had concerns about [the program], and I had gotten calls in my office.” Smith added, “Guns are purchased off the street all the time. There are programs all around the nation like this, which, there are good programs. But guns have to be safely held.” As a result of Smith’s inquiry, the guns possessed by Savannah Youth City, Inc. have been turned over to the Chatham-Savannah Counter Narcotics Team.

For their part, the turn-in organizers have defended their program. Savannah Youth City, Inc. Director Beverlee Trotter told Savannah’s WTOC, “I think that the gun buyback program is positive.” Alderman Johnson issued a written statement that defended the turn-in initiative and called Georgia’s law preventing the destruction of publicly held firearms “outrageous.” Lashing out at Georgia’s elected officials, Johnson contended, “If we had laws in Georgia that protected people more than guns, then gun buy back programs would not be necessary.

The Savannah Youth City, Inc. program is not the first turn-in to face significant scrutiny in recent years. In 2014, Philadelphia Safety Net (PSN), which ran a “Goods for Guns” turn-in program was audited by the U.S. Department of Justice Office of the Inspector General in relation to its use of an $800,000 grant. According to the audit report, the DOJ’s OIG “determined that PSN used $479,183, approximately 62 percent of $771,137 in grant funding received from OJP, for expenses we identified as (1) unallowable, (2) unsupported, and/or (3) unreasonable.”

It is important to note that GBI has made clear that they are only in the preliminary stages of investigating Manager Smith’s concerns, and at this point Smith’s concerns are merely allegations. Near the end of his written statement, Alderman Johnson noted, “Investigations are necessary to establish facts and as the Georgia Bureau of Investigation is Georgia’s leading investigatory agency, I look forward to their findings.” On this point, NRA and Johnson agree. 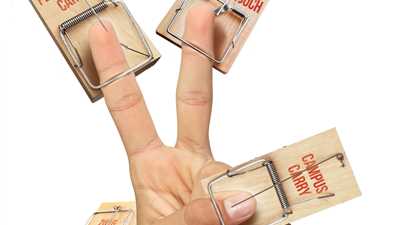