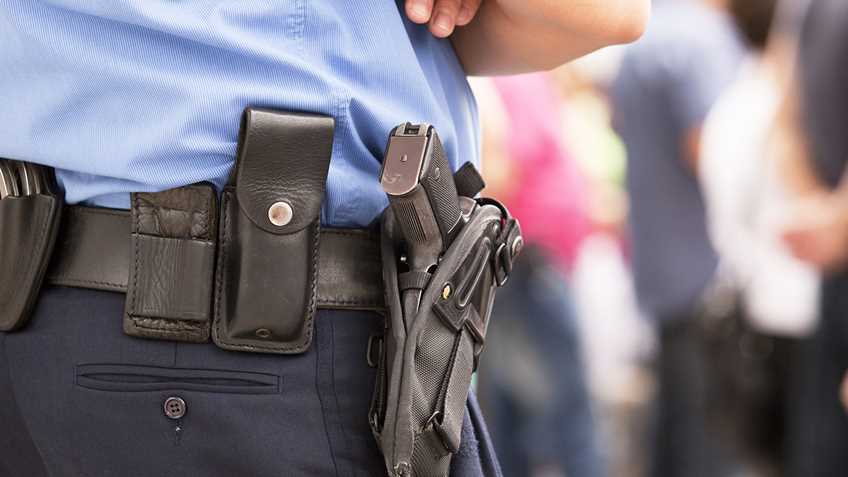 We recently reported on claims that “gun safety advocates” in the Michigan Department of Health and Human Services have given a U.S. Marine Corps. veteran an untenable choice: custody of his grandson or his constitutional right to possess a loaded firearm.  Now, from Texas – of all places – comes a similar tale of a police chief who was told he could receive medical care from a Woodlands ear, nose & throat clinic … but only if he took off his duty sidearm and left it outside the building.

Conroe Police Department Chief Philip Dupuis made it clear, moreover, that this was not an innocent case of mistaken identity. “My badge is clearly displayed,” he told the Washington Times of the incident. “I have my lanyard on with ‘police’ on my ID card hanging around my neck. I had handcuffs.”

Nevertheless, the receptionist at Texas Ear, Nose & Throat Specialists (Texas E.N.T.) told him in front of a lobby full of other people he would not be treated unless he complied with the practice’s “no-gun” policy. “I have never been so embarrassed … in my 35 years of law enforcement,” Dupuis noted in a Facebook post about the incident.

Chief Dupuis went on to state that he took up the matter with officer managers at two separate locations of Texas E.N.T., including the one where his usual doctor normally practices. Their responses, he said, were unsatisfactory.

Later, however, the practice’s business manager called the chief to personally apologize.  “Our company values law enforcement officers and first responders for their selfless service and will serve them and our communities with the utmost respect,” a clinic representative told the Times.

Let’s be clear: Anti-gun extremists have reached the point where they are not only detached from legitimate concerns about public safety or “guns in the wrong hands” but simply want anyone with a gun (no matter who or what the reason) to know they have no place in the world they wish to create. Theirs is not a creed of “live and let live.” It is one of dogmatic and reflexive bigotry.

The company also apologized and disavowed the incident on its own Facebook page:

Texas Ear, Nose & Throat Specialists will continue to treat armed law enforcement officers who have the appropriate identification. Again, we sincerely apologize to Chief Dupuis for the situation and the embarrassment he may have felt. We will make every effort to ensure this does not happen again in any of our locations.

Whether any Texas E.N.T. employees were disciplined in connection with the matter, however, is unclear. Chief Dupuis also said he has not heard from the Texas E.N.T. doctor who usually treats him.

Private businesses are generally entitled to determine for themselves the rules that govern the carrying or possession of firearms on their premises, just as gun owners are free to determine the businesses they will (and will not) support. Most reasonable people can live with that arrangement.

But it’s hard to divorce what happened to Chief Dupuis from the larger current of the medical profession’s institutional (and unscientific) bias against firearms and their owners and the animosity that has increasingly greeted police personnel at various private businesses. Neither phenomenon is reasonable or justified.

Let’s be clear: Anti-gun extremists have reached the point where they are not only detached from legitimate concerns about public safety or “guns in the wrong hands” but simply want anyone with a gun (no matter who or what the reason) to know they have no place in the world they wish to create. Theirs is not a creed of “live and let live.” It is one of dogmatic and reflexive bigotry.

This explains why people like Doris Greggs White – who identifies herself as a “healthcare professional” – continue to support the way Chief Dupuis was originally treated. Responding to Texas E.N.T.’s apologetic Facebook post, Greggs White wrote:

I feel you had no reason to apologize to this crybaby cop. he and his ilk have slandered you. you have every right to protect your staff and other patients. they can only whine about blue lives mattering although medical staff are under increasingly more frequent and severe attacks by patients and their [angry] families. he claims to have never been more [angry] in his career-over this?! if he's that unstable he should not be armed and should be banned from your facility.

Their words and their actions speak for themselves. 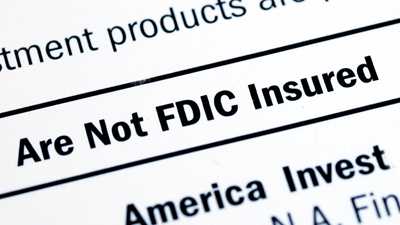