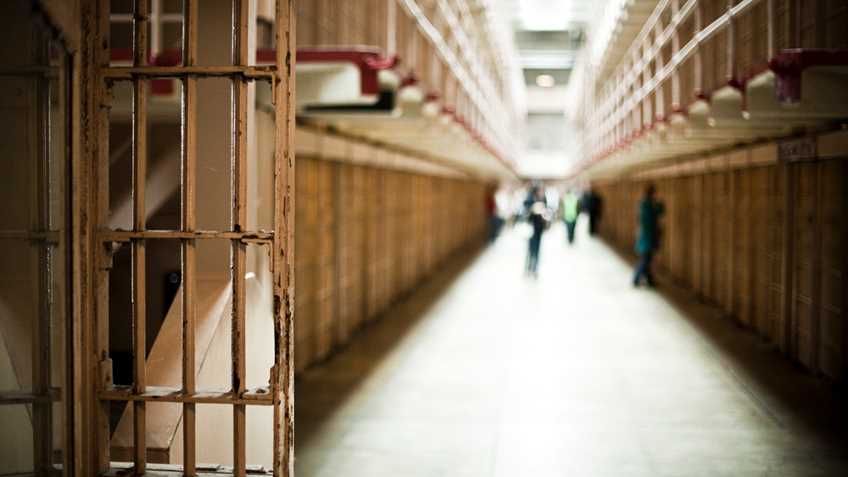 Major media has kept up a continual messaging war against President Donald Trump: They claim that he has failed to accomplish anything. Because of their obsession with false concerns, many of the administration's successes have gone unnoticed. From a precipitous drop in illegal border crossings to robust growth in the Gross Domestic Product (2.6 percent), there is much good news to report.

The marked increase in gun prosecutions is one of those bright spots. When gun grabbers discuss doing more to stop gun crimes, they almost never mention prosecuting repeat offenders.

Right after his inauguration, President Trump tasked Attorney General Jeff Sessions with prioritizing the prosecution of firearm offenses. AG Sessions responded accordingly: “Violent crime is on the rise in many parts of this country, with 27 of our biggest 35 cities in the country coping with rising homicide rates. Law-abiding people in some of these communities are living in fear, as they see families torn apart and young lives cut short by gangs and drug traffickers. Following President Trump’s Executive Order to focus on reducing crime, I directed federal prosecutors to prioritize taking illegal guns off of our streets, and as a result, we are now prosecuting hundreds more firearm defendants. In the first three months since the memo went into effect, charges of unlawful possession of a gun—mostly by previously convicted felons—are up by 23 percent. That sends a clear message to criminals all over this country that if you carry a gun illegally, you will be held accountable. I am grateful to the many federal prosecutors and agents who are working hard every day to make America safe again.”

Prioritization has made a stark difference: According to the DOJ, federal prosecutors indicted 2,637 people from April to June of this year. An unlawful possession charge can land a convicted felon in prison for life depending upon the attendant circumstances.

If this rate of prosecution carries through year’s end, DOJ is on target to match a prosecution rate not seen since 2005. This is in stark contrast to the Barack Obama administration, which oversaw a 40 percent drop in prosecutions of firearm offenses, while touting plans to lower “gun violence” through gun control. Guns don’t jump up and shoot people, and when repeat offenders are given a slap on the wrist, more violent crime is the result.

It’s telling that during the final months of Obama’s tenure, he pardoned many convicted felons who had been convicted of crimes while using a firearm. Instead of using these cases as an example of those that should not be pardoned—if you want to control guns, why not target the ones owned by felons?—Obama continued his practice of doublespeak.

In an act that stunned many victims’ advocates, Obama pardoned or commuted the sentences of 107 convicted felons. Their crimes included using a gun while dealing drugs, carrying a gun while prohibited from lawfully doing so, attempting to purchase guns through deception from gun sellers and carrying altered firearms. These weren’t choirboys who had the book thrown at them unjustly; these were hardened criminals that Obama simply released.

In lieu of protecting Americans, Obama utilized his DOJ to lower prosecutions of persons subject to a court order in possession of a firearm by 66 percent. He was hardly a champion of women suffering from stalking, domestic violence and armed intimidation.

The Executive Office for United States Attorneys projects that the DOJ is on track to charge roughly 12,600 individuals with gun-related crimes this year. Bravo, AG Sessions: As a nation, our aim should always be clearly sighted upon those who break our laws.

Back in February, Sessions asked the DOJ to increase prosecutions of gun crimes to alert suspects of the new paradigm: Using a gun in the commission of a crime will land you in jail, no more catch and release. Sessions also called for harsh sentences, which act as a deterrent. This makes sense on so many levels.

Which law enforcement action is more likely to deter a person considering a crime from taking an armed criminal action? The knowledge that they probably won’t be prosecuted and if they are, a pardon can be expected at some point? Or seeing every single crime prosecuted to the fullest extent of the law, knowing that a pardon is reserved for an offender who didn’t use a gun? We all know the answer: Crime should never pay.