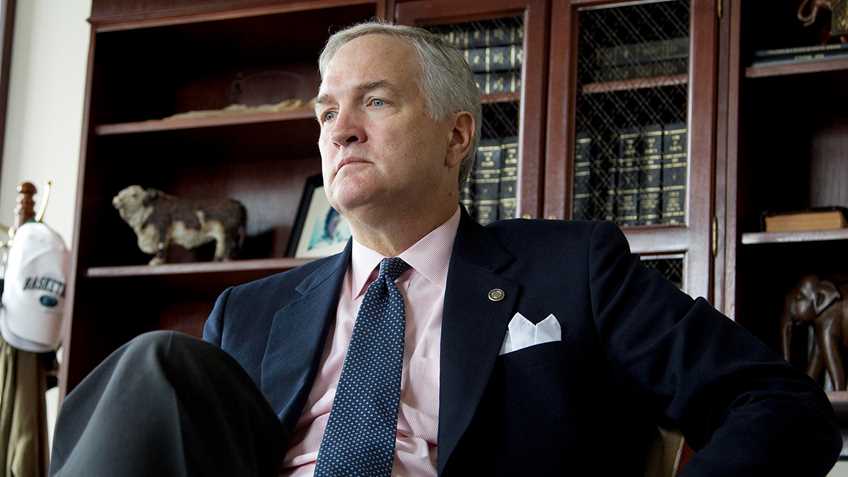 “Luther Strange is a tremendous advocate for our Second Amendment freedoms and we need to keep him in our nation’s capital fighting for the rights of law-abiding gun owners,” said Chris W. Cox, chairman of the NRA-PVF. “For years Luther has stood firm against any and all attempts to infringe on our freedoms in Alabama and he is doing the same for us in Washington.”

ANNCR ONE: In Washington, protecting our freedom to own a gun is Big Challenge.

ANNCR ONE: right…a big job. And it’s a good thing we have Luther Strange leading the fight.

ANNCR ONE: Big Luther Strange helped give us a pro-gun majority on the U.S. Supreme Court. Where our freedom hangs in the balance.

ANNCR ONE: Luther Strange is also working hard to guarantee that your Alabama permit to carry a gun for self-defense is honored by every other state. That’s a big deal

ANNCR ONE: And as our Senator, Luther Strange has sponsored legislation to get rid of Barack Obama’s defacto gun registration scheme. This is a big election.

ANNCR TWO: That’s why Big Luther Strange is the one candidate in the Senate race who's endorsed by the N-R-A.

ANNCR ONE: The National Rifle Association Political Victory Fund paid for, and is responsible for the content of, this advertising. W-W-W N-R-A-P-V-F dot org. 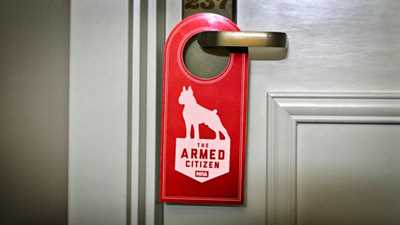