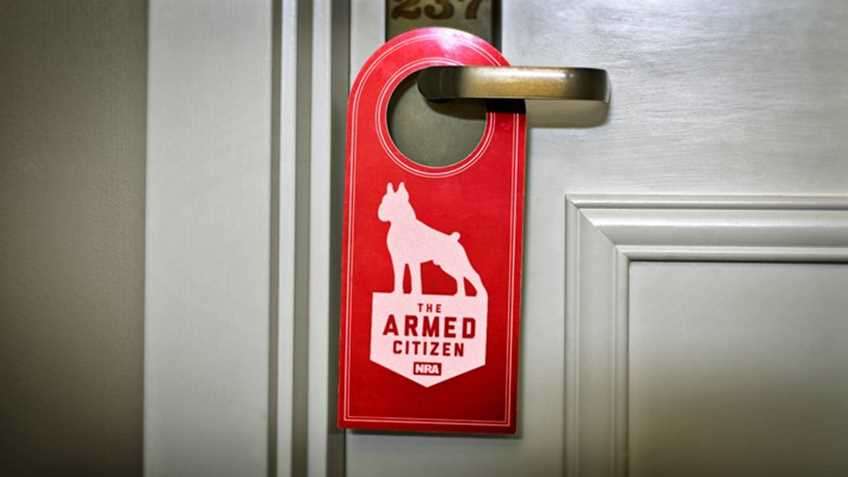 A Tennessee valid carry permit holder shot his attacker after the suspect tried to gain entry and stab the gun owner in his hotel room.

According to arrest records, the gun owner and another individual arrived to the Suburban Lodge on Central Pike after church Sunday afternoon. They then entered the elevator along with 48-year-old James Grisham, who it turns out did not have a room at the hotel.

The victims told police they exited the elevator and went towards their room while Grisham also exited and walked in the opposite direction.

A few minutes later, the victim says he opened the door to the room and found Grisham attempting to stab him with an object. Believing it was a knife and fearing for his life, the victim knocked Grisham down, retrieved his Glock 19 handgun from the table and shot Grisham in the left bicep.

Grisham took off with the knife, which was later recovered and determined to be a fork. The gun owner was able to stop Grisham and held him at gunpoint until police arrived.

No charges were filed against the victims as the shooting was in self-defense. Police arrested Grisham on two charges of aggravated assault with a deadly weapon.