The Need for National Reciprocity 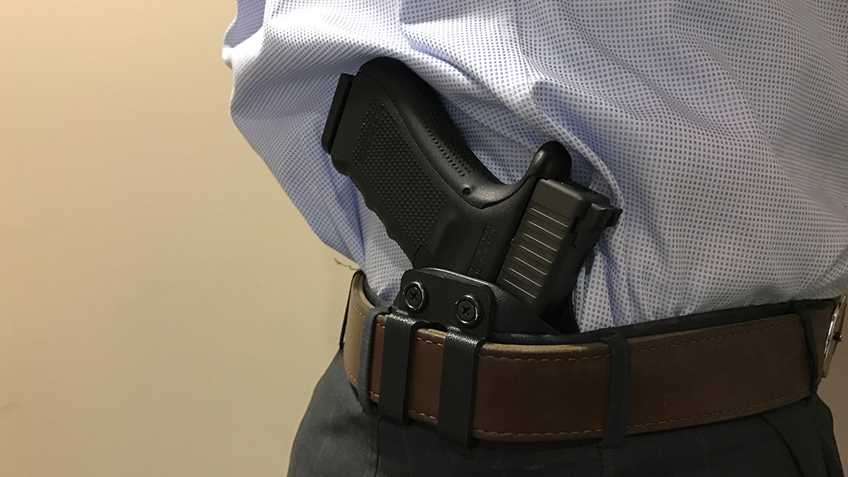 The growing number of concealed carry permit holders underscores the need for national reciprocity. As we noted in May, it makes less and less sense to subject the right to carry a firearm for self-defense to the existing patchwork of inconsistent reciprocity laws that change from state to state as more and more Americans are carrying concealed firearms to protect themselves and loved ones, including while traveling. The estimated increase in permit holders in the last year means that another 1.83 million Americans could become accidental criminals if they happen to cross into the wrong state or aren’t aware of changes in state laws that often come with little public notice.

Concealed carry is not an issue driven entirely by the winds of electoral politics. Lott reports that the rapid growth in permits continued at a similar pace after the November 2016 election. The ability to travel across state lines with a lawfully carried concealed weapon for self-defense should not be denied by the political whims of anti-gun politicians but this is the current reality for many of tens of millions of law-abiding Americans who carry concealed in the United States.

Fortunately, momentum for national reciprocity is building in Congress despite hysterical, fear-mongering opposition. The Constitutional Concealed Carry Reciprocity Act of 2017, S.446, has 37 cosponsors in the Senate and the Concealed Carry Reciprocity Act of 2017, H.R. 38, is up to 205 cosponsors in the House. This legislation would simply recognize that the right to bear arms does not end at the state line.

Though support for national reciprocity and the number of law-abiding gun owners it would impact are both increasing, getting the legislation through Congress requires all of us to make sure our representatives know how important it is.