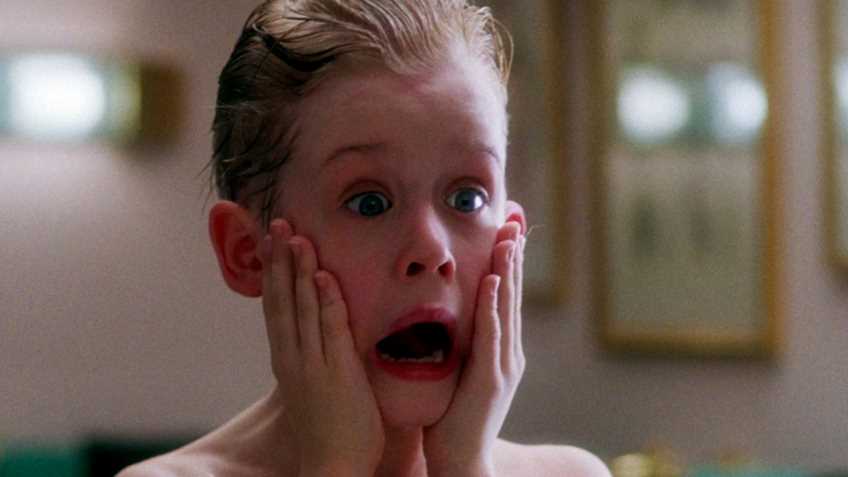 Back in 2013, when Washington State’s anti-gun groups rolled out Initiative 594, they promised voters this “universal background check” law would save lives by keeping “firearms out of dangerous hands” because private gun sales would be subjected to a NICS check done through a licensed dealer. Prior to the enactment of the law, representatives of the Washington Alliance for Gun Responsibility, the main proponent of 594, disingenuously described the measure as a “common sense” law that “simply applies the current system of background checks to all sales.”

The NRA opposed this “deeply flawed” initiative because of the not-so-fine print.

By regulating all firearm “transfers” as well as “sales,” the initiative law treats gifts, loans and other temporary changes in the possession of a gun as the equivalent of a sale. Only some kinds of “transfers” are specifically exempted from the background check process, including a “bona fide gift” (but not a loan) between a parent and child, and a temporary loan to prevent “imminent death or great bodily harm.”

Such transfers, though, are legally exempted only if the duration is restricted to “as long as immediately necessary to prevent such imminent death or great bodily harm.” Otherwise, these loans, like other “transfers,” must first be brokered through a licensed gun dealer, and require a background check, fee, government paperwork and tax, and, in the case of a handgun, state registration. Persons who rely on the exemptions have the burden of proving these as an affirmative defense at their trial, and those who fail to comply with the background check requirements face criminal penalties, including potential jail time;

These unnecessary prohibitions on family members sharing guns, and similar shortcomings in this law, were disparaged as “one-in-a-million” “extreme hypothetical examples” by the citizen sponsor of 594; as “absurd hypotheticals” by another supporter, and another proponent described the restrictions as just an “inconvenience for law-abiding gun owners.”

Life often imitates art, and like Kevin McCallister in Hollywood’s Home Alone movie, teenager Kimber Wood found herself living one of these ridiculously unimaginable hypotheticals this week. According to news reports, Wood’s boyfriend had called to warn her that sheriff deputies were looking for a suspected car thief who had escaped in the area. Ms. Wood phoned her father at work to ask if she could borrow one of his guns. He agreed, so she retrieved a handgun and went back to sleep. Waking up to find the suspect in the room with her, she was able to stop him in his tracks and make him leave by pointing her gun at him. (He fled, but not, apparently, without helping himself to the boyfriend’s ATV).

The United States Supreme Court ruled in District of Columbia v. Heller that the core protection of the Second Amendment is the possession of firearms for self-defense in the home. Under Washington’s bizarre background check law, however, a father who wants to give his daughter a loaner gun for self-defense in the home must wait until it’s clear that there’s a serious and “imminent” threat to his child, and the gun transfer is “immediately necessary” (which should exempt the transfer from the background check law, but might not be quick enough to prevent harm), or undergo the background check process. Moreover, federal law prohibits licensed dealers from transferring handguns to persons under the age of 21, and long guns to persons under the age of 18. Because Washington’s law requires a licensed dealer to treat a private transfer as if it is a sale out of the dealer’s own inventory and follow all applicable federal laws, the result is that, unless some other exception applies, a parent cannot loan a long gun to a child aged less than 18 or a handgun to a child aged under 21.

Self-defense isn’t just a cute Hollywood plot line, and not all criminals are comical bandits who can be outwitted by children. For many Americans, there isn’t anything hypothetical about having to protect themselves while home alone. To quote Kevin McCallister, “This is my house, I have to defend it.”  We can hope that nobody in the Wood family is charged with a crime and all remains well. 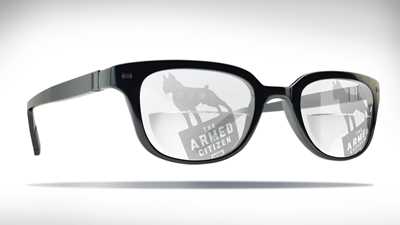