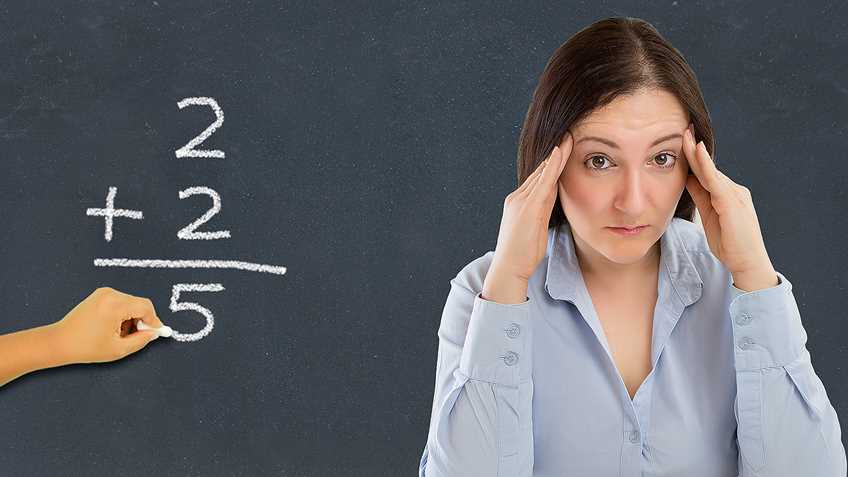 This just goes to show that not only do gun control advocates not tell the truth, they usually insist on telling the opposite of the truth. The fact is that the momentum behind the national reciprocity effort continues to grow, with the number of co-sponsors on Rep. Richard Hudson’s House bill now at 203 and rapidly approaching the 218 votes needed for passage through the House of Representatives.

Barack Obama once claimed that future generations would look back on his presidential nomination as “the moment when the rise of the oceans began to slow and our planet began to heal … .” That ludicrous assertion basically set the template for what Everytown is now doing, which is to boldly claim credit for unobservable events that sound good to their supporters. Everytown could tell its donors, “Thanks to your support, we have another day in America where national reciprocity hasn’t happened,” but that doesn’t mean the group itself had anything to do with that state of affairs or that daily progress toward national reciprocity isn’t being made.

But this is nothing new. Earlier this month the Washington Post tried to fashion an article around the premise that gun control advocates “won” because they didn’t lose as badly as they could have in state legislatures this year. The Post story attempts to conjure a sort of Rocky Balboa theme by portraying the NRA as an entrenched title holder facing a plucky upstart in the likes of organizations including ARS and the Bloomberg-backed Everytown for Gun Safety. According to the article, the outcome of their clashes in Trump’s overwhelmingly “red” America is a forgone conclusion: the reigning champ will prevail. But without a conclusive knockout blow, so the storyline goes, the champ’s victory is hollow and short-lived and only sets the stage for the sequels in which the contender finally turns the table.

But the simple truth is that the anti-gun movement has lost big in the state legislatures this year, even while some states remain in session and more pro-gun bills are on the move.  At this point, the ratio of pro- to anti-gun bills actually signed into law in the states is about 20:1. And the most impactful bills were pro-gun bills, including additional states adopting permitless concealed carry, strengthening stand-your-ground laws, and advancing the lawful carrying of firearms on college campuses.

Even the Post writer has to concede near the end of the article that the gun controllers’ portrayal of the situation “isn’t a traditional way to score wins.” On that point, at least, she’s entirely correct. Losing is actually the opposite of winning.

In the meantime, if you’d like to help get national reciprocity legislation passed in the Congress, let your senators and congressional representative know. Urge them to cosponsor and support passage of H.R.38 -- the Concealed Carry Reciprocity Act of 2017-- in the House, and S.446-- the Constitutional Concealed Carry Reciprocity Act of 2017-- in the Senate. You can contact your U.S. Representative and Senators by phone at (202) 224-3121, or by clicking here to take action.

With your help, we’ll once again show Bloomberg and his gun ban shills what REAL winning looks like.

Massachusetts: Suppressor Legalization Legislation to be Heard by Committee 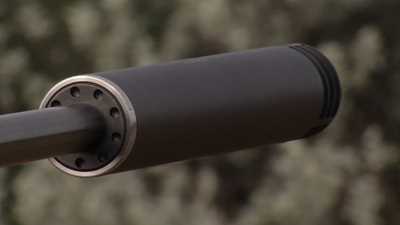