Court to Texas College Professors: Your Irrational Fear of Gun Owners Is Not Legally Addressable 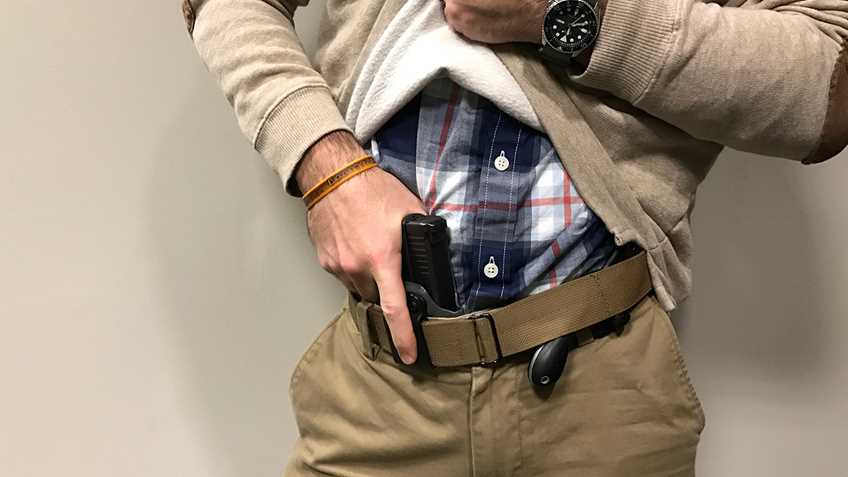 Last Thursday, a federal judge in Austin, Texas, dismissed a lawsuit by several professors who sought to block the University of Texas from implementing a state law that provides for the lawful carrying of concealed handguns on campus. The case is Glass v. Paxton.

In a filing with the court, one of the professors claimed that the presence of armed students in their classrooms would impede their “ability to create a daring, intellectually active, mutually supportive, and engaged community of thinkers.” The court, however, noted the plaintiffs did not specify what subject matter or point of view they expected to be suppressed. Instead, the judge wrote, they appeared to claim that they would censor their own opinions for fear that an armed student would harm someone.

Yet the judge stated that the professors’ “subjective fear” that an unnamed, unknown student would be moved to future violence because of a differing opinion was based on “mere conjecture.” The judge accordingly ruled that the plaintiffs had not articulated enough of an injury for the court to have standing to hear the case.  Stripped of its legal jargon, Thursday’s ruling basically states that the professors’ own rank biases against law-abiding concealed carriers does not constitute a legally addressable injury.

Because the judge ruled that the plaintiffs did not have standing, he did not opine on the substance of their novel First and Second Amendment claims. We had discussed the implausibility of those claims at length in a prior article on the case. It’s particularly notable that the learned professors hoped to convince the court that the Second Amendment itself REQUIRES the university to BAN law-abiding students from possessing firearms on campus.

Stripped of its legal jargon, Thursday’s ruling basically states that the professors’ own rank biases against law-abiding concealed carriers does not constitute a legally addressable injury. The UT professors bootstrapped their claims essentially by insisting that their own irrational prejudice of lawful concealed carriers was so acute that it would cause the professors to avoid expressing opinions they themselves believed would be offensive. The court in this case wisely chose not to entertain or dignify this self-delusion.

This makes sense. Campus carry is hardly a new or isolated phenomenon, and there is no evidence (or intuitive force) to support the idea that differences of academic opinions will lead otherwise law-abiding carriers to suddenly become violent toward classmates or instructors. Indeed, as economist and former university instructor John Lott recently reiterated, concealed carry permit holders are among the most law-abiding of Americans. It’s ironic that a group of professors supposedly taking a stand for academic freedom did so with such a paucity of empirical or evidentiary support and on such highly emotional grounds.

Unfortunately for the Constitution and for whatever legitimacy remains in higher education, Thursday’s ruling may not be the end of the case. The plaintiffs could still ask the judge to clarify or reconsider his decision or appeal it to a higher court. Considering their unique legal claims, we don’t expect the professors will be deterred from doing so by the sound legal reasoning of the judgement against them. 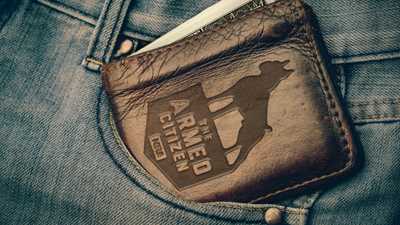