This week, multiple pro-gun and pro-hunting bills that were signed into law by Governor Jim Justice take effect. Those bills include:

House Bill 2679, sponsored by Delegate Amy Summers (R-49), allows a law-abiding person to carry a firearm in any state, county, or Municipal Park or other recreation area.  This legislation removes the ability for park commissions to prohibit carrying in parks by rules or ordinance.  Law-abiding West Virginians who choose to carry a concealed handgun in a park should not need to worry about a confusing patchwork of firearm regulations throughout the state.  HB 2679 expands Sunday hunting opportunities on private land with written permission similar to the provisions that were in SB 345.  (Effective July 7)

Senate Bill 388, sponsored by state Senator Dave Sypolt (R-14), allows law-abiding citizens in possession of a concealed firearm permit to transport a firearm onto school property while dropping off or picking up students, as long as the firearm does not leave the motor vehicle.  Before, West Virginia law prevents loaded firearms from being carried or transported onto school property, including by those who don’t step foot out of their car.  Individuals who are legally allowed to carry a firearm for self-defense should not be barred from doing so while dropping off or picking up their kids from school.  (Effective July 7)

Stay-tuned to your inbox and NRA-ILA alerts for more updates. 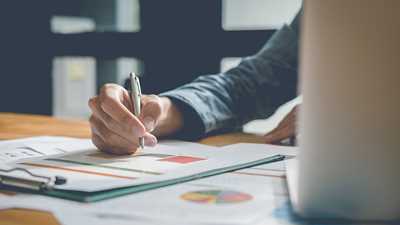