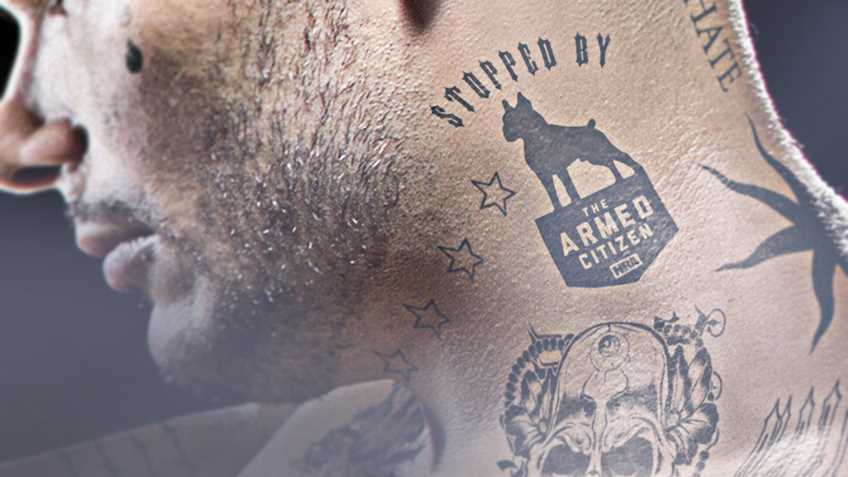 Authorities are searching for the man who attempted to rob a Brooklyn gun shop Wednesday morning, only to get shot by the shop owner. The suspect was believed to be hit, as he left a trail of blood behind, but police have, thus far, been unable to locate him.

The would-be robbery unfolded at DF Brothers Sports Center in New York City’s Bensonhurst neighborhood. The suspect entered the shop just before 11 a.m. and asked to look at a gun for purchase.

But when the owner asked to see the man’s license, the suspect pulled out a can of pepper spray instead and blasted the owner in the face. The suspect then used a hammer to smash the display case and grabbed two guns. The owner, however, was armed with a gun and opened fire on the suspect, causing him to drop the weapons and run off empty-handed. When police arrived on the scene, they discovered a trail of blood, but the suspect was long gone. The owner, who did not wish to speak with reporters or have cameras inside his shop, is said to be okay, according to acquaintances who spoke with local media.

NY AG: “In Some Parts of New York State, You Can Find a Gun More Easily Than You Can Find an Apple”
Woman Shoots Male Intruder Multiple Times in House with Children Inside