Fairfax, Va.—  A federal judge on Thursday granted a request for an injunction against enforcement of California’s new ban on standard capacity magazines. The ban was set to go into effect July 1.

“California’s attempt to ban the possession of standard capacity magazines is unconstitutional, and an affront to law-abiding gun owners who have safely, and lawfully owned these tools for decades,” said Chris W. Cox, executive director, National Rifle Association Institute for Legislative Action.  “This injunction is a huge win for California gun owners who have long-suffered under a state government hostile to the Second Amendment.”

The injunction was granted in the case of Duncan v. Becerra, a federal lawsuit supported by the National Rifle Association and the California Rifle & Pistol Association. As a result of the injunction, California gun owners will not be required to surrender or permanently alter lawfully owned magazines capable of holding more than 10 rounds. Instead, the injunction preserves the “status quo” while the constitutionality of the law is decided by the court.

Filed in May of this year, Duncan is the second in a series of carefully planned lawsuits challenging the package of gun control laws passed last year that have collectively become known as “gunmageddon," as well as the provisions of anti-gun proposition 63. The case challenges California’s restrictions on standard capacity magazines on the grounds that it violates the Second Amendment, due process clause, and takings clause of the United States Constitution.

Yesterday, the Montana House passed self-defense legislation, House Bill 102, by a 66 to 31 vote. 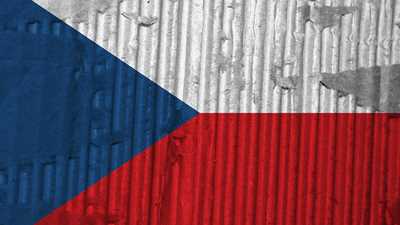 Virginia: Correcting Record on Gun Ban Bill from 2020
11 Cases of Defensive Gun Use as 2020 Came to a Close