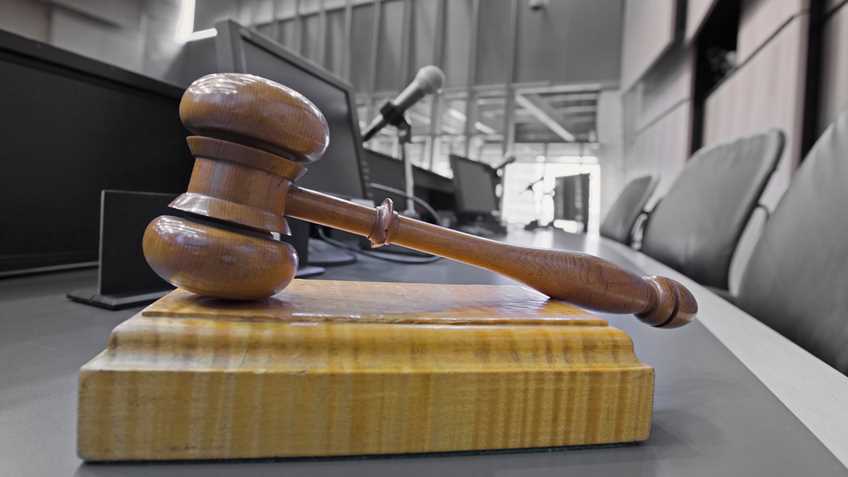 The battle to secure Second Amendment rights is ever-evolving. On Monday, gun owners were dealt a disappointing blow with the Supreme Court’s refusal to review the legal scheme that empowers California counties to effectively ban the bearing of arms (see related article). Yet by Thursday, Second Amendment advocates were cheering a federal court’s opinion blocking enforcement of California’s draconian magazine ban. That opinion, in Duncan v. Becerra, shows what’s possible when a federal judge treats the right to keep and bear arms with the respect deserved by all provisions within the Bill of Rights.

The case is challenging the ban enacted last fall by Proposition 63 on so-called “large capacity magazines” (i.e., most ammunition feeding devices “with the capacity to accept more than 10 rounds”).  California’s law went beyond similar laws in other antigun states by prohibiting not only the manufacturing, sale, or importation of such magazines but also their possession, including by those who had lawfully obtained them before the ban’s effective date of July 1. As Judge Roger T. Benitez put it in his order, “On July 1, 2017, any previously law-abiding person in California who still possesses a firearm magazine capable of holding more than 10 rounds will begin their new life of crime.”

Thanks to the injunction issued by Judge Benitez, that is no longer the case. His order prevents enforcement of the ban on possession and the requirement that those in possession rid themselves of their magazines, pending further proceedings in the case. The order left intact, however, the bans on manufacturing, sale, or import.

Judge Benitez held that standard capacity magazines like those affected by the ban are “arms” within the meaning of the Second Amendment.  He further ruled that the law burdens the “core” Second Amendment right of possessing an arm commonly held by law-abiding citizens for defense of home, self, and state. The burden, he wrote, was “more than slight” and the ban was neither presumptively legal nor of long-standing pedigree. And even if the ban were subject to the more forgiving brand of “intermediate scrutiny” under which many gun control laws have been upheld, he found it would not be a reasonable fit with the state’s asserted purpose of public safety because it is squarely aimed at law-abiding persons.

Judge Benitez had some unusually sharp characterizations of California’s gun control laws. “The language used, the internally referenced provisions, the interplay among them, and the plethora of other gun regulations, have made the State’s magazine laws difficult to understand for all but the most learned experts,” he stated. “Too much complexity fails to give fair notice and violates due process,” he continued, noting that even the attorney for the State of California could not describe all of the magazine ban’s intricacies during the hearing. “Who could blame her?” he asked rhetorically. “The California matrix of gun control laws is among the harshest in the nation and are filled with criminal law traps for people of common intelligence who desire to obey the law.”

Judge Benitez also assailed the creeping incrementalism that retroactively seeks to punish facially harmless behavior by upstanding people who are acting in good faith. “Constitutional rights would become meaningless if states could obliterate them by enacting incrementally more burdensome restrictions while arguing that a reviewing court must evaluate each restriction by itself when determining constitutionality,” he wrote. Perhaps not coincidentally, this was exactly the complaint that the NRA and others had raised with the Ninth Circuit’s opinion the Supreme Court had earlier in the week declined to review. By focusing narrowly on the question of whether the Second Amendment was specifically meant to protect concealed carry, the Ninth Circuit had ignored the fact that California has foreclosed every option to lawfully bear arms for self-defense in public.

Judge Benitez framed the questions in Duncan case as whether a law-abiding, responsible citizen has “a right to defend his home from criminals using whatever common magazine size he or she judges best suits the situation” and “to keep and bear a common magazine useful for service in a militia.” He opined that “a final decision on the merits is likely to answer both questions ‘yes’… .“

Thursday’s opinion represents a very encouraging development but unfortunately is not the last word in the case. It remains to be seen if the state will appeal the injunction, and the court must still resolve the underlying claims. Once that happens, further appeals are likely to follow.

Overall, however, the week’s events were a reminder of the critical role that federal judges play in the freedoms that Americans enjoy (or don’t enjoy). And having a president who respects the Constitution when appointing those judges is a safeguard that no liberty-loving American can overestimate.