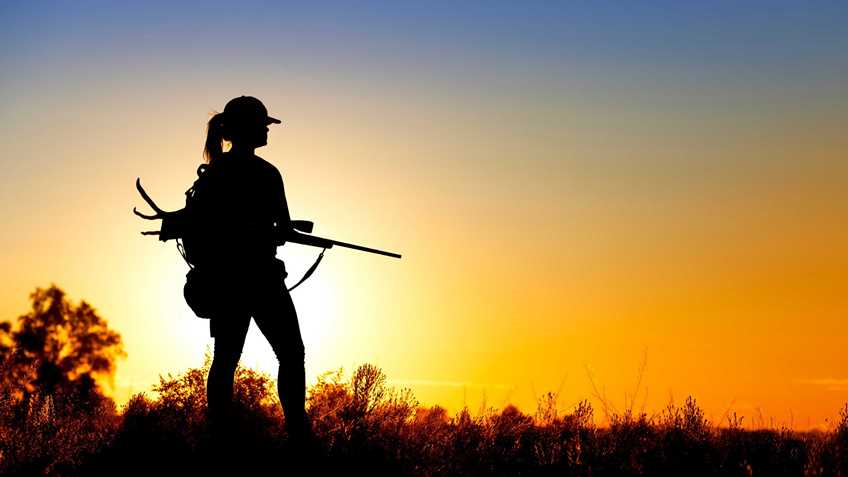 As the end of the 2017 legislative session draws closer, several bills affecting hunting in Oregon have passed the legislature.

House Bill 2883, sponsored by state Representative Ken Helm (D-34), unanimously passed in both the House and the Senate.  HB 2883 authorizes courts to order the Oregon Fish and Wildlife Commission to revoke all licenses, tags, and permits issued under wildlife laws and held by a person convicted of violating wildlife laws for unlawfully taking wildlife with culpable mental state, if the violation occurred while the person was acting or offering to act as an outfitter or guide.  HB 2883 is currently awaiting Governor Brown’s signature.

House Bill 3158A, sponsored by state Representative Mike McLane (R-55), was passed by a 56-0 vote in the House and a 27-3 vote in the Senate.  HB 3158A directs the Oregon Fish and Wildlife Commission to expand a program which encourages people to report violations of wildlife laws.  Under current law, a cash reward is offered when information leads to citations or arrests for the unlawful taking, possession or waste of antelope, bear, cougar, deer, elk, moose, mountain goat, mountain sheep, or wolf.  HB 3158A would expand this program to include an option of receiving preference points towards future hunting tags.

Senate Bill 327A was passed with a 30-0 vote in the Senate and is currently pending a floor vote in the House.  SB 327A modifies the definition of “owner” for the purposes of civil liability related to land used by the public for recreational purposes, including outdoor activities such as hunting and angling.  The Oregon Public Use of Lands Act was passed in 1995 with a goal of encouraging public and private landowners to allow use of their land by the public for recreational activities; however, a recent Oregon Supreme Court decision narrowed the immunity guaranteed to only include the actual landowner, but not employees or agents acting on behalf of the landowner.  SB 327 expands the definition to include employees, agents, and volunteers of landowners that are acting within their official scope of duty.

Unfortunately, House Bill 2525A did not make the committee cutoff last Friday and will not be moving further this session.  Sponsored by state Representative Knute Buehler (R-54), HB 2525A would have modified the requirements for game meat to be donated to charitable organizations.  The NRA applauds such programs, as it is another way for hunters to contribute to the needy in their communities by providing them access to lean, nutritious game meat at minimal cost to the charitable organization.  In addition, it ensures that game meat obtained through wildlife management culls and seized by law enforcement from poachers is not wasted.

However, the Audubon Society and other anti-hunting organizations attempted to hijack the bill and push their own agenda to target traditional hunting ammunition.  The -3 amendment, introduced by state Senator Elizabeth Steiner Hayward (D-17), would have prohibited game meat harvested with traditional lead ammunition from being donated by deeming it “not fit for human consumption.”  This amendment was an attempt to demonize the use of traditional lead ammunition for hunting and would simply ensure that large amounts of game meat go to waste rather than being used to feed the hungry.