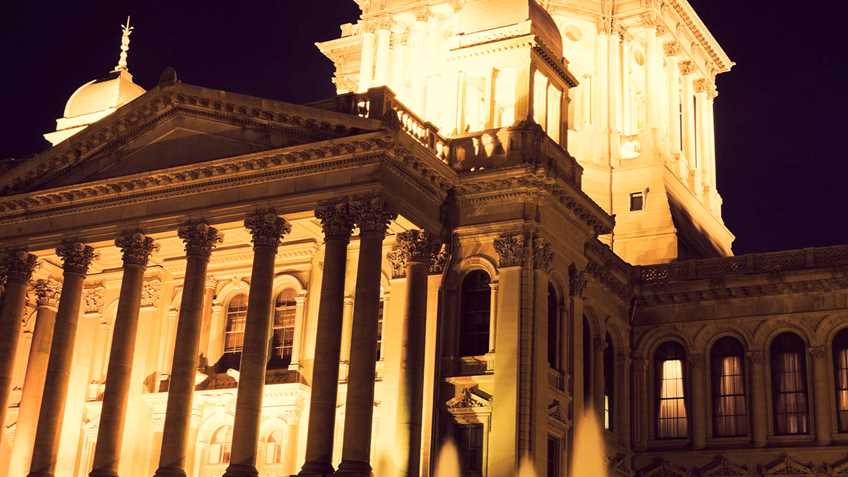 The House Judiciary Committee passed Senate Bill 1657 by a 7-6 vote.  This legislation is designed to put your local gun dealers out of business and it is now being sent to the House floor for final consideration by the chamber.  It is more important than ever that you contact your state Representative and strongly urge them to OPPOSE Senate Bill 1657 when it comes up for a vote.

Senate Bill 1657 would create onerous mandatory regulations, fees potentially in the thousands of dollars and excessive amounts of red tape that would almost assuredly force the closure of many firearm dealers, and prevent prospective owners from opening new ones.  The federal Bureau of Alcohol, Tobacco, Firearms and Explosives (ATF) already licenses and closely monitors all federally licensed firearm dealers (FFLs) and strictly enforces any violation of federal law.

Again, please click the “Take Action” button above to contact your state Representative and strongly urge them to OPPOSE Senate Bill 1657.