Based on a California law enacted in 2014, SB 719A would create a so-called “Extreme Risk Protection Order” (ERPO) that could be obtained by a law enforcement officer, family member, or household member in an ex parte hearing to deprive someone of their Second Amendment rights without due process of the law.  Your NRA-ILA has been actively opposing this bill at the Capitol and will continue to do so as it heads to the House Rules Committee.  Please contact the committee members and urge them to OPPOSE this bill!  Click the “Take Action” button below to contact the committee members!

Again, please click the “Take Action” button above to contact the committee members in opposition to SB 719A!  Stay tuned to www.nraila.org and your email inbox for further updates.​

IN THIS ARTICLE
Oregon Restraining/Protective Orders Due Process
TRENDING NOW 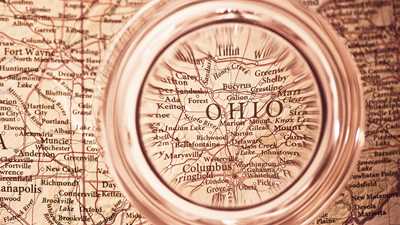