Today, Governor Jim Justice signed important Sunday Hunting legislation into law.  Sponsored by state Senator Mark Maynard (R-6), SB 345 will expand Sunday hunting opportunities on private land with written permission.  Before, West Virginia allowed hunting on Sundays in some counties on some private land.  SB 345 removes this confusing patchwork.  While hunting is restricted in West Virginia in certain counties on Sundays, other activities such as fishing, hiking and target shooting remain perfectly legal on the seventh day of the week.  Between work, school and other obligations, Sunday hunting bans work to discourage hunting at a time when hunter recruitment and participation must be encouraged in order to save our hunting heritage.  Restrictions on Sunday hunting effectively treat hunters as second-class citizens and tacitly endorse the view of animal extremists that there is something wrong with hunting.

HB 2679 also seeks to expand Sunday hunting opportunities on private land with written permission similar to the provisions that were in SB 345.

Senate Bill 388, sponsored by state Senator Dave Sypolt (R-14), would allow law-abiding citizens in possession of a concealed firearm permit to transport a firearm onto school property while dropping off or picking up students, as long as the firearm does not leave the motor vehicle.  Current West Virginia law prevents loaded firearms from being carried or transported onto school property, including by those who don’t step foot out of their car.  Individuals who are legally allowed to carry a firearm for self-defense should not be barred from doing so while dropping off or picking up their kids from school. 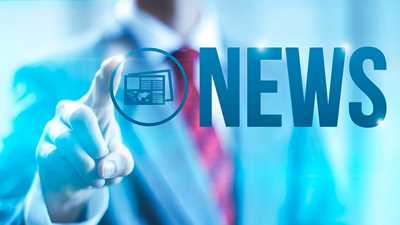