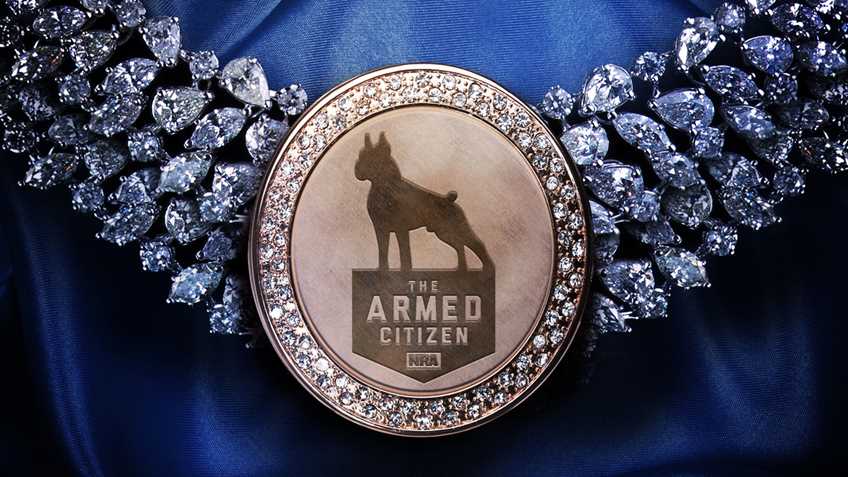 Surveillance video from a California jewelry shop last week shows an armed store owner chase away three men in an attempted smash-and-grab right in front of him. Police say the incident occurred Thursday afternoon at the OC Watch Company in Walnut Creek. Thanks to the store owner’s quick reactions, the suspects left empty-handed. The video shows two suspects dressed in construction gear enter the shop just before noon. One man hands the store owner a clipboard, saying something about the business’s power being shut off. Then, as the owner looks down at the clipboard, the suspect sprays him with pepper spray as the second suspect smashes the display case. But within seconds, the store owner pulls a gun and begins pursuing the two men. Police say the suspects were scared away before they were able to steal any merchandise. They hopped in a car with a third man and drove away. No one was reported injured as a result of the incident. Police are still searching for the three suspects.