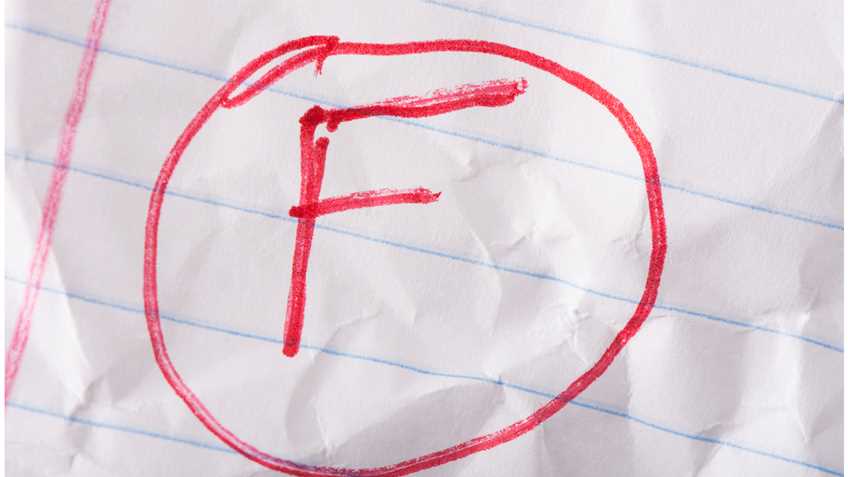 Public education’s long-running “zero tolerance” war against anything that suggests the idea of a firearm (including, for example, clothing, gestures, toys, food, computer images, and favorable opinions of self-defense) has claimed another victim. This time it was 16-year-old Sarah Allena Nichols, formerly a student at Prattville High School in Autauga County, Alabama, and now serving a year’s expulsion from Autauga County schools, school property, and any school-sponsored function.

Her “offense” arose from a squirt gun recovered from her car.

The girl’s mother, Tara Herring, told the Montgomery County Advertiser that “Laney” (as she’s known to family and friends) had attended Autauga County Schools since second grade. The plan, Herring said, had been for Laney to “graduate from Prattville High and then go to college.”

That plan became substantially more complicated when the Autauga County Board of Education in February increased what was initially a 10-day suspension to the current one-year expulsion. Laney is now being homeschooled and is seeking acceptance at a local private academy. “We loved the schools in Prattville,” her mother said. “But we have lost all confidence in the school system after this.”

Autauga County Schools Superintendent Spence Agee told the Advertiser that he would not comment on the case. Herring, however, told the paper the expulsion arose from a Jan. 27 incident in which a male student handed Laney a squirt gun after class, which she then put in a backpack and eventually moved to her car. Several days later, a student reported to school officials that Laney had been in school with a gun. Surveillance cameras from the school revealed Laney in possession of the squirt gun but did not capture the student who gave it to her. Laney admitted the squirt gun was in her car when confronted by school personnel.

Laney’s mother does not blame the student who reported the incident and said she “did what she was supposed to do” in alerting school authorities. She also does not absolve her daughter of culpability for her role in creating the misunderstanding. “We admit what she did was wrong,” Herring told the Advertiser. She added, “I was hoping this could be a teachable moment for her. We’re not saying she should not have been punished.”

But Herring also strongly believes the school board overreacted by imposing the one-year expulsion, considering the harmlessness of the incident and the expulsion’s possible long-term collateral effects on Laney’s future educational and employment opportunities. “[A]fter the principal and school officials knew it was a water gun, things should never have progressed this far,” Herring said.

Media reports do not suggest that Laney intentionally threatened anyone with the squirt gun or brandished it in a menacing matter. Needless to say, no injuries were reported.

Laney’s parents have hired legal counsel in an attempt to have the expulsion stricken from her record. The lawyer claimed in a letter to the school that the male student involved in the event had been disciplined for bringing a water gun to school before, although he was never expelled.

As unfortunate as Laney’s situation is, it is hardly unique. Water guns, no matter what their appearance, are routinely treated by public schools as if they were a violation of school policies originally aimed at actual firearms. A seven-year-old second grader, for example, faced expulsion last year in Portsmouth, Virginia for having unrealistic and brightly colored Nerf and squirt guns in his pockets.

There is no serious argument that incidents like this have anything to do with legitimate safety concerns. And while schools have the authority and duty to maintain order, jeopardizing a student’s future over harmless, ordinary childhood behavior is counterproductive and requires students to conform to irrational standards some of them are simply too young to comprehend. Meanwhile, those who are old enough to understand what is expected of them can only regard the demands as arbitrary and ridiculous.

It may be that that the Autauga County School Board has information that the local press does not that paints a more complete picture of what really occurred and that somehow justifies Laney’s expulsion.

But we doubt it. We’ve seen similar overreactions far too many times to give school officials the benefit of the doubt.

So unless and until further facts come to light, we’re assigning the school board an “F” for common sense, an “F” for exercise of discretion, and an “F” for transparency.

The Prosecutors and the Pagans: Two Sides of the Empire State’s Gun Laws 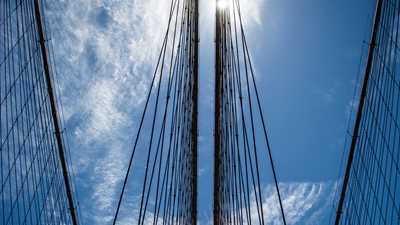