The Prosecutors and the Pagans: Two Sides of the Empire State’s Gun Laws 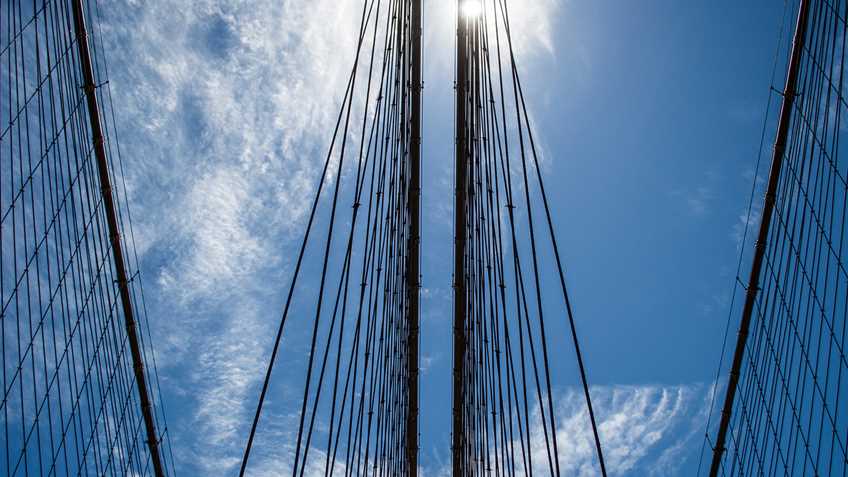 Early this month, members of the gun-control group Prosecutors Against Gun Violence met at a “Manhattan Summit” and took the time to express their dismay and alarm over federal bills proposing national concealed carry reciprocity. At the group’s news conference, Manhattan District Attorney Cyrus R. Vance Jr., explained that if the “dangerous” reciprocity legislation passes, someone from neighboring Vermont, “where there are no permit requirements, could come into New York City with a loaded gun, come to Times Square, go to the subways and be amongst us in our communities.” This would be very bad, apparently, despite the fact that Vermont consistently ranks as one of the safest states in the country, with a violent crime rate less than a third of that of New York State and where an estimated 70 to 75 percent of adult Vermonters own guns.

In addition to this spectre of “subways packed with pistols or shootouts in Times Square,” other New Yorkers at the April 4th event added their own dire predictions that the federal legislation would “open the floodgates of people packing firearms on City streets,” with “the flood of guns pos[ing] a serious risk to our families,” and leading to “bloodshed in our communities.” All of these top law enforcement officials stressed the need to keep communities safe and the importance of local gun laws that protect the public.

This extravagant rhetoric rings hollow when considered in the context of a New York State lawsuit, a real-life study on how some of these “sensible” laws apparently work in safeguarding members of the public.

The plaintiff, Sean McCarthy, is a resident of Suffolk County who applied for an unrestricted (“full carry”) license to carry a concealed weapon in 2015. New York State is a “may issue” state, and a person seeking an unrestricted license for the purpose of self-protection must establish, among other things, that “proper cause” exists, pursuant to N.Y. Penal Law § 400.00 Sub. 2(f). State law mandates an investigation of a license application to ensure that all statements are true, and the licensing officer may deny the application if “good cause exists for the denial of the license.”

Based on the complaint in the lawsuit, the licensing authority, the Commissioner of the Suffolk County Police Department, and various named officers, denied McCarthy’s application almost a year later, with the investigator’s response stating that while the application was made on the basis of McCarthy’s reason to fear for his personal safety, “the Applicant failed to establish proper cause for a full carry endorsement.” (She did, however, recommend that a restricted “sportsman license” be granted.) According to McCarthy, the letter rejecting his application advised that for an unrestricted license, he had to show that he was “exposed to extraordinary personal danger, documented by proof of recurrent threats to life or safety.” That’s when things get interesting.

As outlined in his complaint, in the late 1990s McCarthy had been a manager and doorman at a “gentlemen’s club” in Suffolk County called The Carousel. During his employment, McCarthy had banned members of the Pagan Outlaws motorcycle gang from the premises after he learned that the Pagans were attempting to extort “protection money” from the owners and other club employees. According to him, the Pagans responded with several violent attacks in an effort to intimidate him, including an unprovoked assault at the club in which seven gang members almost killed McCarthy by beating, kicking and stabbing him. Police were called, but to date “ha[d] not made a single arrest of any person who participated” in this attack. After this incident, the Federal Bureau of Investigation (FBI) contacted McCarthy to confirm that their undercover surveillance of the Pagans revealed McCarthy’s life was in danger. Pagan members who had been apprehended in the course of this federal investigation were found to have personal information about McCarthy and maps to his home. By late 1997, when the local leader of the Pagans was arrested, the attempted murder charges in the federal criminal complaint against him arose out of the “contract” that he had put out on McCarthy. Other arrests followed, and McCarthy alleges he was a “key, indispensable witness” in these proceedings, which lead to convictions of the local leader and many others, with lengthy prison sentences.

These criminals have been or will soon be released and returning to Suffolk County, and possibly resuming their former lifestyle in the same community as Sean McCarthy.

McCarthy’s application for an unrestricted license included this information in support of his claim of an actual need for self-defense. Nonetheless, the denial of an unrestricted license was confirmed and sustained by the Suffolk Police Department – a denial based, according to McCarthy, in a failure of the proper officials to consult the FBI, other relevant law enforcement officials, and their own police department records regarding McCarthy’s history and circumstances.

If Sean McCarthy’s allegations are correct, there is likely no better indication of the senselessness of New York State’s restrictive concealed carry weapons permitting law.

We can all agree on the importance of public safety and the welfare of the community. While it’s well and good to speak out for laws that prevent gun violence, there’s little justification for attacking legislation simply because it allows “more guns,” and even less reason to defend legislation that strips law-abiding citizens of their right to defend themselves.

For 2017, A Historic NRA-ILA Leadership Forum 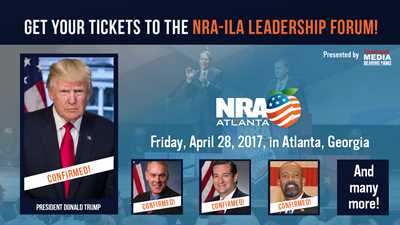