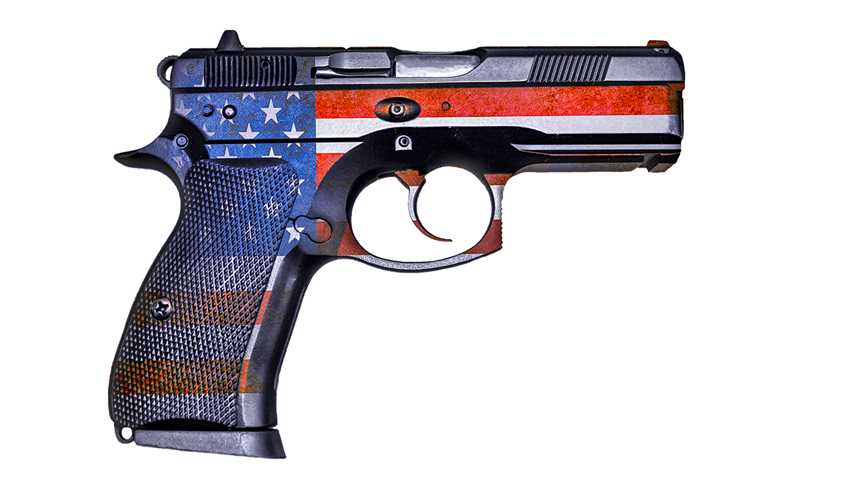 Today, April 13, Governor Terry Branstad greatly enhanced the Second Amendment rights of gun owners across Iowa by signing House File 517 into law.  HF 517 is an omnibus bill which makes many pro-gun reforms.  Among these reforms, HF 517 restores the right of law-abiding gun owners to carry in the Capitol and restores the rights of parents to make decisions about their youth and handguns. The bill also strengthens self-defense rights for law-abiding Iowans.

Also included in the reform of HF 517: 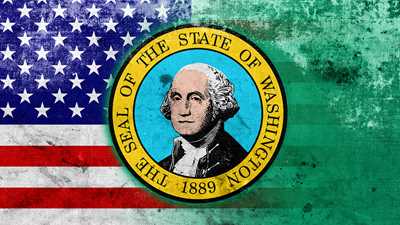