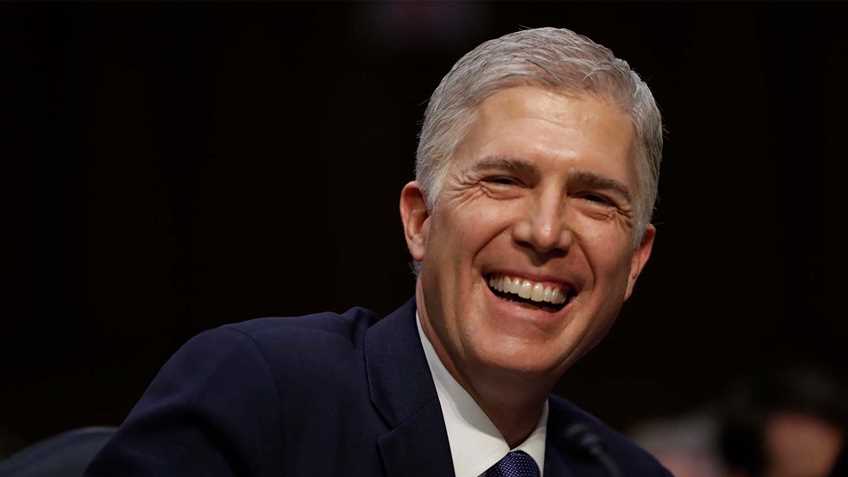 “On behalf of our five million members, the NRA congratulates Neil Gorsuch on his confirmation to the U.S. Supreme Court,” said Chris W. Cox, executive director, NRA-ILA. “Gorsuch is an excellent choice to fill the vacancy left by the passing of Justice Scalia."

In the 2016 elections, voters made clear that the Supreme Court was an issue of critical importance.  Today, President Trump delivered on his promise of a constitutionally sound justice to fill the Scalia vacancy.

“The NRA would like to thank President Trump for fulfilling his campaign promise to place a pro-Second Amendment justice on the Supreme Court. Nominating Gorsuch has again demonstrated President Trump’s unwavering support for our fundamental right to self-defense,” Cox continued.