Tomorrow, April 4, House File 517, the omnibus bill which would make many pro-gun reforms for Iowa gun owners, is expected for a Senate floor vote.  Please contact your state Senator and urge them to SUPPORT HF 517! 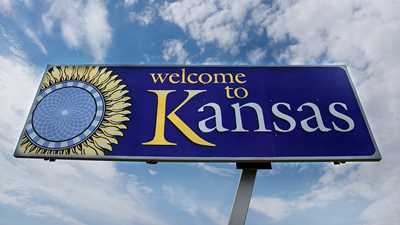