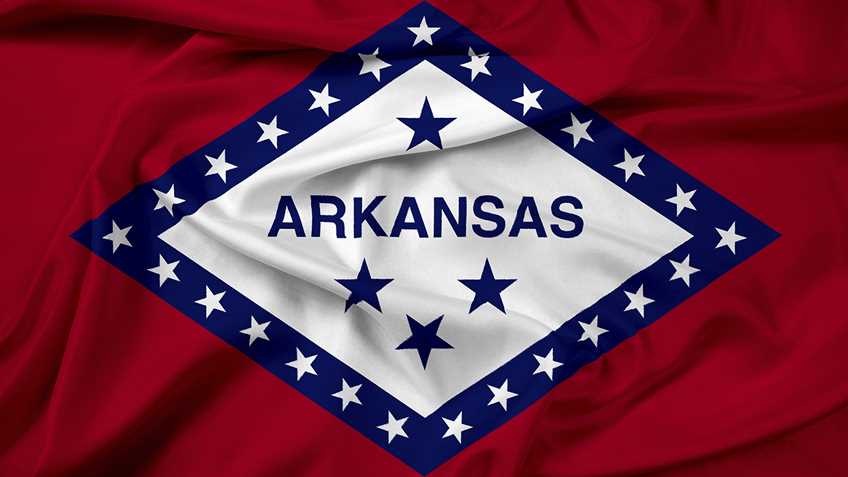 Senate Bill 724, an anti-gun bill which undermines some of the key advancements made with the passage and enactment of House Bill 1249, could be considered by the House Judiciary Committee as early as today.  It is imperative that you contact members of the House Judiciary Committee IMMEDIATELY and urge them to OPPOSE this bill!  Let them know that law-abiding gun owners in Arkansas deserve to enjoy the benefits of House Bill 1249!

SB 724 seeks to amend several sections of the newly enacted House Bill 1249, which was signed into law by Governor Asa Hutchinson on March 23.  This bill, after being amended, adds public teaching hospitals and college sporting events to the list of places where licensees with the enhanced carry permit would still be prohibited from carrying.

The Senate chose to utilize a strategy all too familiar in Washington D.C., passing a bill to learn what's in it.  This process has led to an anti-gun bill that increases penalties and prohibited places for law-abiding Arkansas enhanced permit holders.  Even giving the University of Arkansas the option to prohibit concealed carry through the entire university system.

It also amends existing law to make private colleges and universities automatically prohibited for any permit holders.  Currently, private schools may prohibit carry if they choose to, which respects their property rights.  SB 724 restricts their rights as property owners.   Prohibited places would not be required to have posting provisions, with the consequence of ensnaring innocent permitees and charging them with a class A misdemeanor.

Again, click the “Take Action” button above to contact members of the House Judiciary Committee in opposition to SB 724.  Stay tuned to your email inbox and www.nraila.org for further updates on this bill.​ 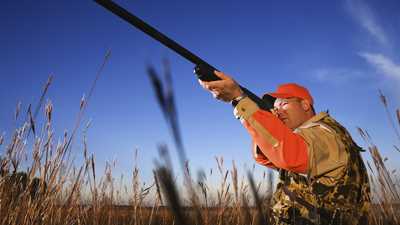