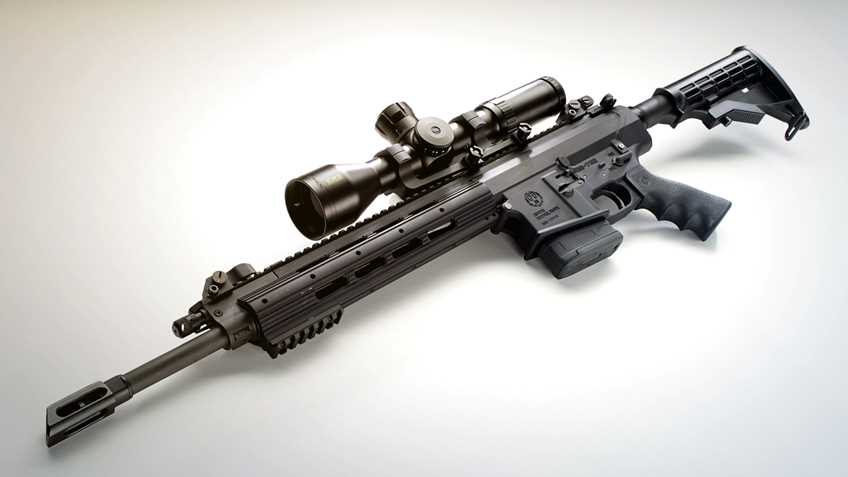 With only a few days left before the Pennsylvania Game Commission votes for final approval of the proposed rulemaking for the semi-auto rifle hunting law, anti-hunting organizations are attempting to derail progress by pushing their anti-gun agendas.  It is imperative that you continue to contact the Commissioners and submit a general comment asking the Pennsylvania Game Commission to finalize the proposed regulations.  The final approval votes are set to take place next Monday and Tuesday, March 27-28.

Signed by Governor Tom Wolf on November 21, 2016, Act 168 of 2016 eliminates the prohibition on the use of semi-automatic rifles for hunting and allows for the Pennsylvania Game Commission to regulate these sporting rifles for all game species in accordance with season and bag limits.  The Commissioners also expanded the use of semi-automatic rifle hunting to now include fall turkey season in addition to small game, varmints, bear, elk and deer.

As most other states have discovered, allowing hunters to use semi-automatic rifles is nothing more than expanding firearm selection for the hunter afield.  Semi-automatic rifles simply give hunters a much greater ability to fire a timely and accurate follow-up shot, which can be the huge difference between wounding or quickly taking a game animal.  Ending the prohibition on semi-automatic rifle hunting will provide Pennsylvania hunters the same opportunities and options enjoyed by hunters in 48 states.

Once again, please continue to contact the Commissioners and submit a general comment asking the Pennsylvania Game Commission to finalize the proposed regulations from the last meeting.

Stay tuned to www.nraila.org and your email inbox for further updates on the Pennsylvania Game Commission’s rulemaking regarding semi-auto rifle hunting.​

Arkansas: Anti-Gun Bills Reported Out of Committee and Headed to Floor