Multiple pro-gun bills are currently awaiting consideration in both chambers of the Oklahoma Legislature after having been passed out of their respective committees:

House Bill 1803, sponsored by state Representative Sean Roberts, is the House version of the previously reported Senate Bill 386.  HB 1803 would prohibit the use of public tax monies for the funding of lobbying efforts for gun control legislation.

House Bill 2323, sponsored by state Representative Jeff Coody, would allow anyone who is 21 years of age or older to carry a pistol in a vehicle without the requirement of having to obtain a handgun license.

Senate Bill 397, sponsored by state Senator Kyle Loveless, would end Oklahoma’s unreasonable prohibition on the carry of firearms on public buses.  Current law discriminates against those who choose to use public transportation to travel and prohibits them from being to carry a firearm for self-defense.  SB 397 would remove that prohibition and allow those with a valid handgun permit to carry a firearm on public buses. 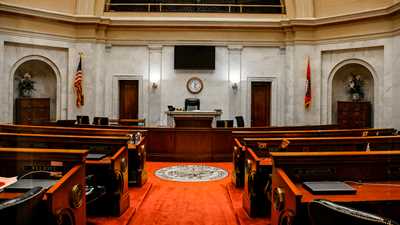