“The current patchwork of state and local gun laws is confusing and can cause the most conscientious and law-abiding gun owner to run afoul of the law when they are traveling or temporarily living away from home,” said Chris W. Cox, executive director of the NRA-ILA. “Senator Cornyn’s legislation provides a much needed solution to a real problem for law-abiding gun owners.”

This legislation would not override state laws governing the time, place or manner of carriage or establish national standards for concealed carry. Individual state gun laws would still be respected. If under federal law a person is prohibited from carrying a firearm, they will continue to be prohibited from doing so under this bill.

“Law-abiding citizens should be able to exercise their fundamental right to self-defense while traveling across state lines,” continued Cox. “We thank Senator Cornyn for his leadership on this important issue.”

As Congress considers the Constitutional Concealed Carry Reciprocity Act, gun control groups and their media allies will continue their disinformation assault on the bill. Armed with the truth, you can contact your member of Congress to set the record straight and urge them to support S. 446. You can also contact your member of Congress via the Congressional switchboard at (202) 224-3121. 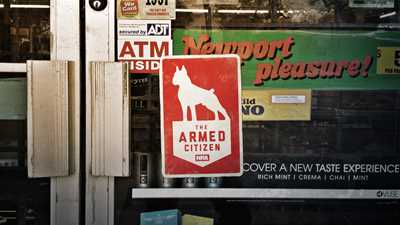