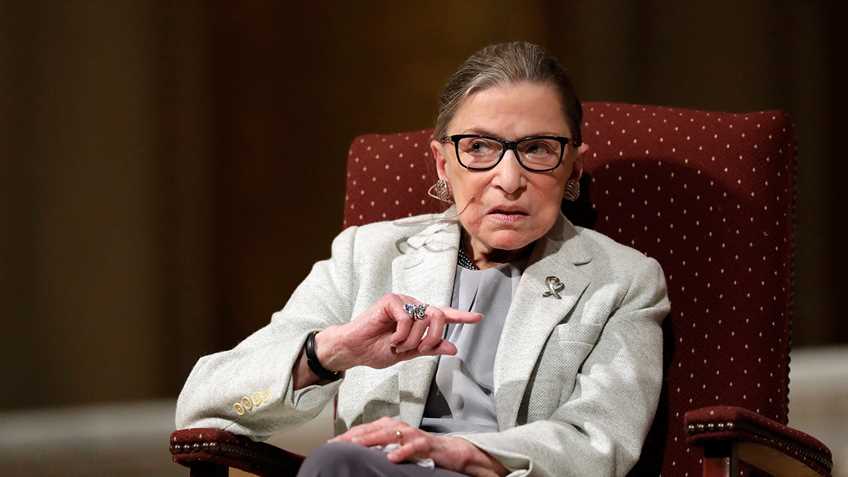 She also signaled, without much attempt at evasion, that she is no fan of the Trump administration.

“Some terrible things have happened in the United States,” Ginsburg said. “I would say we are not experiencing the best of times.”

She continued, “But there’s hope in seeing how the public is reacting.” Specifically, she cited “the woman’s march,” which she praised for its “numbers” and “rapport.”

Ginsburg’s statements were an apparent reference to last month’s marches in Washington, D.C. and other cities, which the Washington Post (among others) noted were organized “to resist President Trump.”

Ginsburg, in other words, seemed to be signaling that she adopts the viewpoints and arguments of those (ironically prosperous) dissidents who view America as fundamentally oppressive and in need of serious judicial correction.

This was further underscored by her praise for the legacy media, which has also argued openly for the need to “resist” the duly-elected U.S. president. “I read the Washington Post and the New York Times every day,” Ginsburg said, “and I think that the reporters are trying to tell the public the way things are."

Meanwhile, Vice President Mike Pence provided assurances that while the White House “strongly supports a free and independent press,” it would “continue to call out the media when they play fast and loose with the facts.” The old guard media clearly resents the fact that it no longer has a monopoly on shaping the public discourse, but if it’s true that numbers don’t lie, then its credibility in the Trump era (at least with Americans other than Justice Ginsburg) has tanked.

But bad-mouthing the very country where she occupies one of the highest constitutional appointments in the land is of course nothing new for Justice Ginsburg. During a visit to Cairo in 2012, for example, Ginsburg told an Egyptian media outlet, “I would not look to the U.S. Constitution, if I were drafting a constitution in the year 2012.”

And while her recent statements to the BBC were perhaps more discrete, she has also made it abundantly clear that she does not respect the man Americans elected as their president. “I can’t imagine what this place would be — I can’t imagine what the country would be — with Donald Trump as our president,” she told the New York Times in 2016. “For the country, it could be four years. For the court, it could be — I don’t even want to contemplate that.”

Given all this, could any reasonable person believe that Ginsburg can still rule fairly and dispassionately on the highly-charged issues that are likely to come before her as a result of Trump’s policies and the avowed “resistance” to them by the elite who continue to pine for Hillary Clinton?

Time will tell, but we won’t hold our breath wondering. 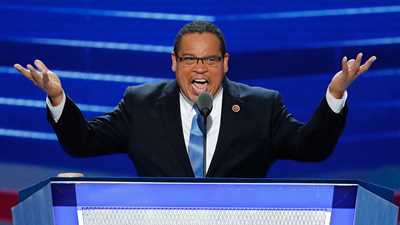