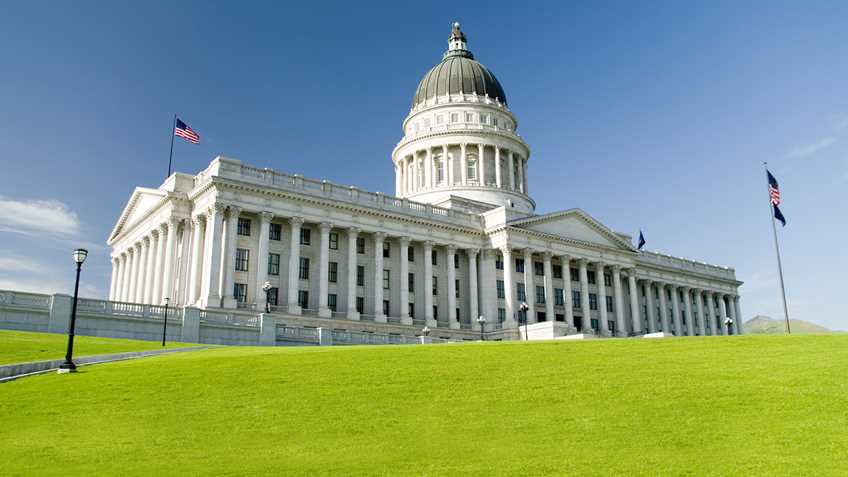 Today, the House Law Enforcement and Criminal Justice Committee passed House Bill 237.  This flawed legislation now heads to the House floor where it will await full consideration.  Please contact your state Representative and strongly urge them to oppose House Bill 237.

In its current form, House Bill 237 expands Utah’s firearm prohibitions to include domestic relationships beyond those in federal law, including acts between two individuals who have, at one time, lived in the same residence, regardless of the nature of their relationship.  In addition, HB 237 takes a play out of New York City Billionaire Michael Bloomberg’s gun control playbook by vilifying firearms which may have been carried and not actually used in one of the aforementioned situations.  Utah law already provides for significant criminal penalties if a firearm was used in the commission of a crime.

Along with what is mentioned above, HB 237 would only allow individuals to carry a concealed firearm without a permit so long as a cartridge is not chambered or in the case of a revolver, two empty consecutive chambers in the cylinder.  This bill would apply additional restrictions on the way an individual chooses to defend themselves.  Requiring an individual to carry an unloaded firearm for self-defense is no different than the state mandating gun locks on the firearm in your nightstand.  You may choose to utilize a gun lock or safe because that is appropriate for your own situation.  The decision on your method of carry should be no different.

Make no mistake, the NRA strongly supports permitless/constitutional carry.  Unfortunately, the included government mandate of carrying an unloaded firearm makes this a piece of legislation the NRA cannot support.

While HB 237 attempts to provide an avenue for law-abiding individuals to lawfully carry a concealed firearm without a permit, the true outcome would be just another government mandate on what should be a very personal decision.

NRA members and Second Amendment supporters are encouraged to click the “Take Action” button to contact their state Representative and urge them to OPPOSE House Bill 237.

IN THIS ARTICLE
Utah Due Process Permitless/Constitutional Carry
TRENDING NOW

Oregon: Gov. Brown & Anti-Gun Legislators Back Bill to Infringe on Your Rights 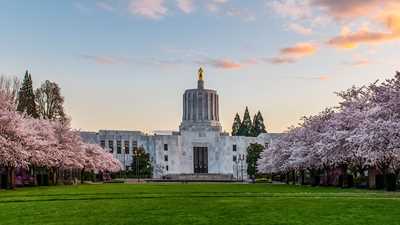