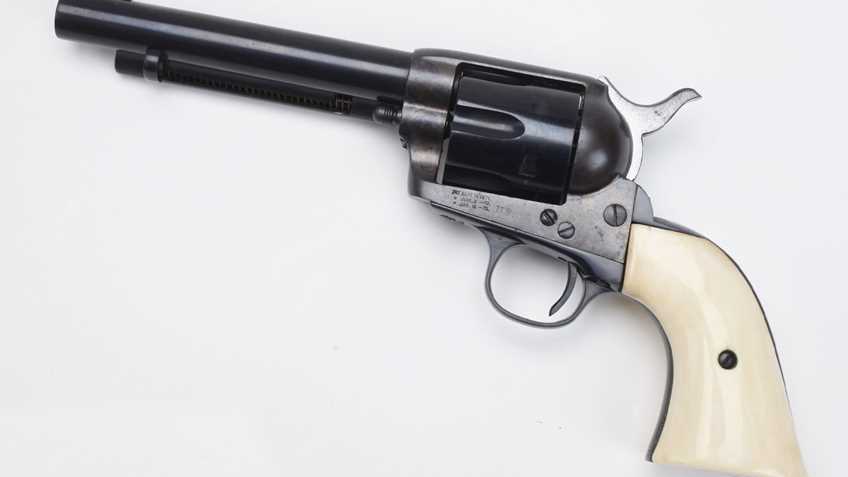 Legislation banning the sale of ivory and ivory product has been introduced in the General Assembly and has already been scheduled for a House Judiciary Committee hearing on Friday, February 24, at 11:00am at Temple University.  Please consider attending the hearing to voice opposition to HB 248.  Hearing details can be found below.  If you cannot attend the hearing, please contact members of the House Judiciary Committee and urge them to oppose this misguided bill!

House Bill 248, sponsored by state Representative Madeleine Dean (D-153), would prohibit the import, sale, purchase, barter or possession of ivory or rhinoceros horn with limited exception. Under this legislation, purchasing and selling ivory or ivory products would become a misdemeanor of the second degree and would set unreasonable fines of $1,000 or more. Law-abiding citizens who have no part in elephant and rhinoceros poaching would potentially become criminals overnight by unknowingly selling products containing ivory.

The primary advocates of this legislation would have you believe that this is a sound approach for stopping ivory poaching and trafficking; however, this is a misguided proposal that targets firearms collectors, sportsmen and other antique ivory owners of Pennsylvania.  Historically, the U.S. Fish and Wildlife Service has taken the position that nearly all ivory in the U.S. has been legally imported and that its sale in the United States did not contribute to the illegal ivory trade.  American collectors, hunters, and recreational shooters have legally purchased firearms that have incorporated ivory features for decades.  These include some of America’s most historically-significant and collectible guns.  This proposed ivory ban would create strict and unnecessary restrictions that wouldn’t prevent the poaching of elephants, but will instead hurt law-abiding Pennsylvanians who have legally acquired ivory products.

For example, it would become illegal for firearm collectors to buy and sell many firearms containing decorative ivory inlays, bead sights and/or ivory grips.  The exceptions for buying and selling antique products and other valuable collectibles containing ivory are limited.  Antiques containing ivory must be over a hundred years old, leaving the owner with the burden of proof to document the age of antiques in his possession.  If, for whatever reason, there isn’t documentation to prove its age then the antique that once held value would be deemed worthless.

While the National Rifle Association stands in opposition to the illegal ivory trade and poaching, arbitrarily banning the trade and sale of legally owned, pre-ban ivory will not save one elephant.  This bill would do nothing to promote its purported goal of addressing poaching and the illegal ivory trade; however, it would impose unfair restrictions on law-abiding gun owners and sportsmen.

Once again, consider attending the hearing to voice opposition to this measure.  If you cannot attend the hearing, please contact members of the House Judiciary Committee and urge them to oppose HB 248.