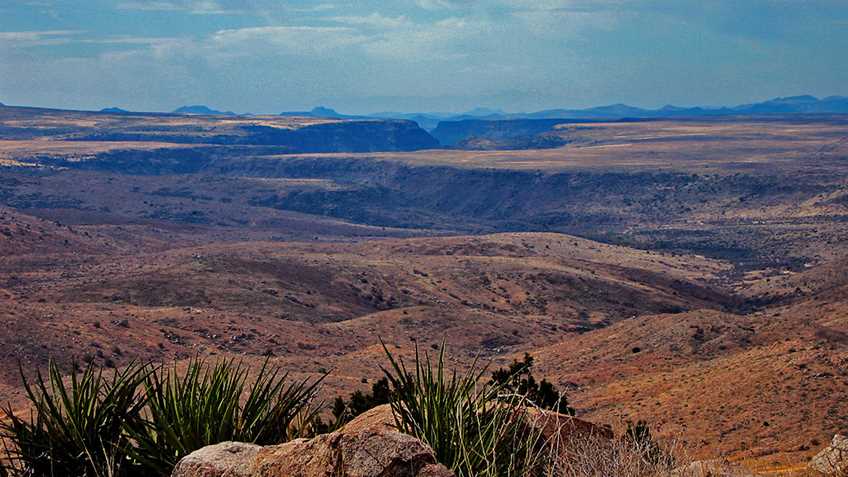 The Bureau of Land Management (BLM) released for public comment a plan that will determine what lands within the Sonoran Desert National Monument (SDNM) will be closed to target shooting. Currently, the nearly 500,000-acre SDNM is open to target shooting, with the exception of 10,599 acres temporarily closed by a court order in a lawsuit filed against an earlier BLM plan that would have kept the entire SDNM open to shooting.  The lands closed are on the north side of the SDNM along the El Paso Natural Gas Pipeline right-of-way that parallels BLM Road 8000. It also extends along both sides of BLM Road 8001, adjacent to the wilderness boundary, before terminating at BLM Road 8006.  The court order also requires the BLM to complete the management plan by September 2017.

The plan with its five alternatives can be found at http://1.usa.gov/1ZPyFSA.  The public has 90 days or until March 15th to submit comments and comments may be emailed to [email protected] or faxed to 623-580-5580.   Click here to view the comments submitted by the NRA in partnership with other national hunting and shooting sports organizations.

The BLM has held four public meetings.  The last will be held on February 21 from 4 p.m. to 7 p.m. at the Burton Barr Central Library located at 1221 N Central Ave., Phoenix.  During the first 30 minutes, the BLM will provide opening remarks describing the ground rules and will proceed to present the alternatives.  The remaining time will be conducted in an open house format, during which staff will answer additional questions and receive input to be considered.

Everyone who enjoys recreational target shooting on the SDNM is strongly encouraged to review the alternatives and submit comments to the BLM.   You can be assured that those groups and individuals who are anti-gun will be flooding the BLM with comments supporting Alternative E, which would close the entire SDNM to shooting.  The focus of your comments should be on where recreational shooting has by popularity, as well as historically, taken place and where it should continue in those areas that offer a safe shooting environment.

It was BLM’s intent through an earlier management plan to close the SDNM to target shooting.  If it had not been for the intervention of the NRA, the SDNM would already be closed to shooters.  The BLM was encouraged to revise the management plan and in an about-face, it proposed that the entire SDNM be open to shooting.  But, the proposal lacked the required documentation to support that recommendation and the BLM was promptly sued.   This is the third and likely final round over the future of target shooting in the SDNM.  It is imperative that all sportsmen and women who find it important to keep our Federal lands open to hunting and shooting take this draft plan seriously by reading it and submitting individual comments.