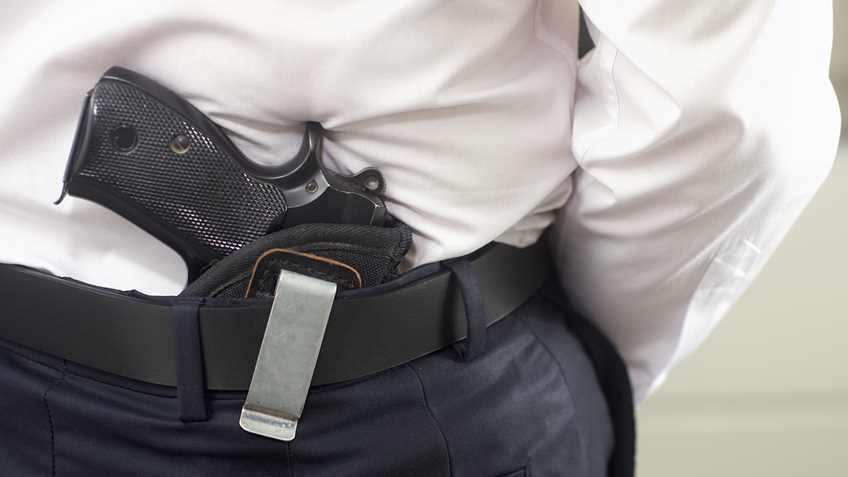 Fairfax, Va.— Law-abiding gun owners in New Hampshire are one step closer to enjoying the same rights as their New England neighbors today after the state House of Representatives passed SB 12, a NRA-backed bill that allows for permitless carry.

“This important piece of legislation will allow New Hampshirites to carry firearms in the manner that best suits their needs,” said Amy Hunter, spokesperson for the NRA. “Despite the best efforts of Michael Bloomberg-funded groups to distort the truth, the New Hampshire legislature stood strong for freedom today."

Currently, any New Hampshire resident who is allowed to own a firearm can carry that firearm openly – on their hip, or wherever people can see it. But, if that same law-abiding person puts on a jacket or puts the firearm in his or her bag, they break the law. If signed by the governor, this bill will allow law-abiding gun owners to carry their firearm concealed.

New Hampshire is the only northern New England state that does not allow permitless carry. Permitless concealed carry is legal in 11 states nationwide, including both Maine and Vermont. Similar legislation has passed the state legislature twice before, but the former governor vetoed it both times.

SB 12 passed the House with a 200-97 vote. The bill now moves to Gov. Chris Sununu’s desk for signature.