“The NRA and our five million members urge all senators to swiftly confirm Sen. Sessions as attorney general. Sen. Sessions will put the priority of the Justice Department back where it belongs — on prosecuting violent criminals and getting them off our streets. He strongly supports proven crime fighting programs like Project Exile. At the same time, he will protect the rights of law-abiding gun owners.” 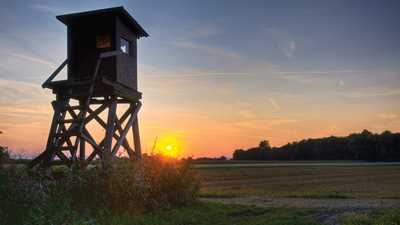